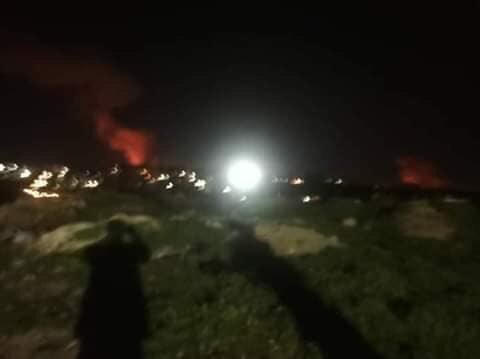 ISWNews Analysis Group: Last night at 02:30, the Israeli warplanes launched several missiles from Lebanese sky on the Syrian area of Masyaf in the province of Hama.

Syrian media reports that most of missiles were intercepted and destroyed before reaching the targets, however some missiles hit targets and injured four Syrian soldiers.

It’s important to note that the attacks took place near the Russia-delivered S-300 systems, but these systems did not work to intercept missiles… 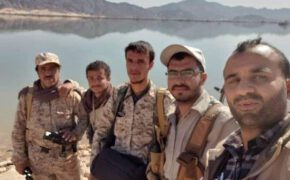