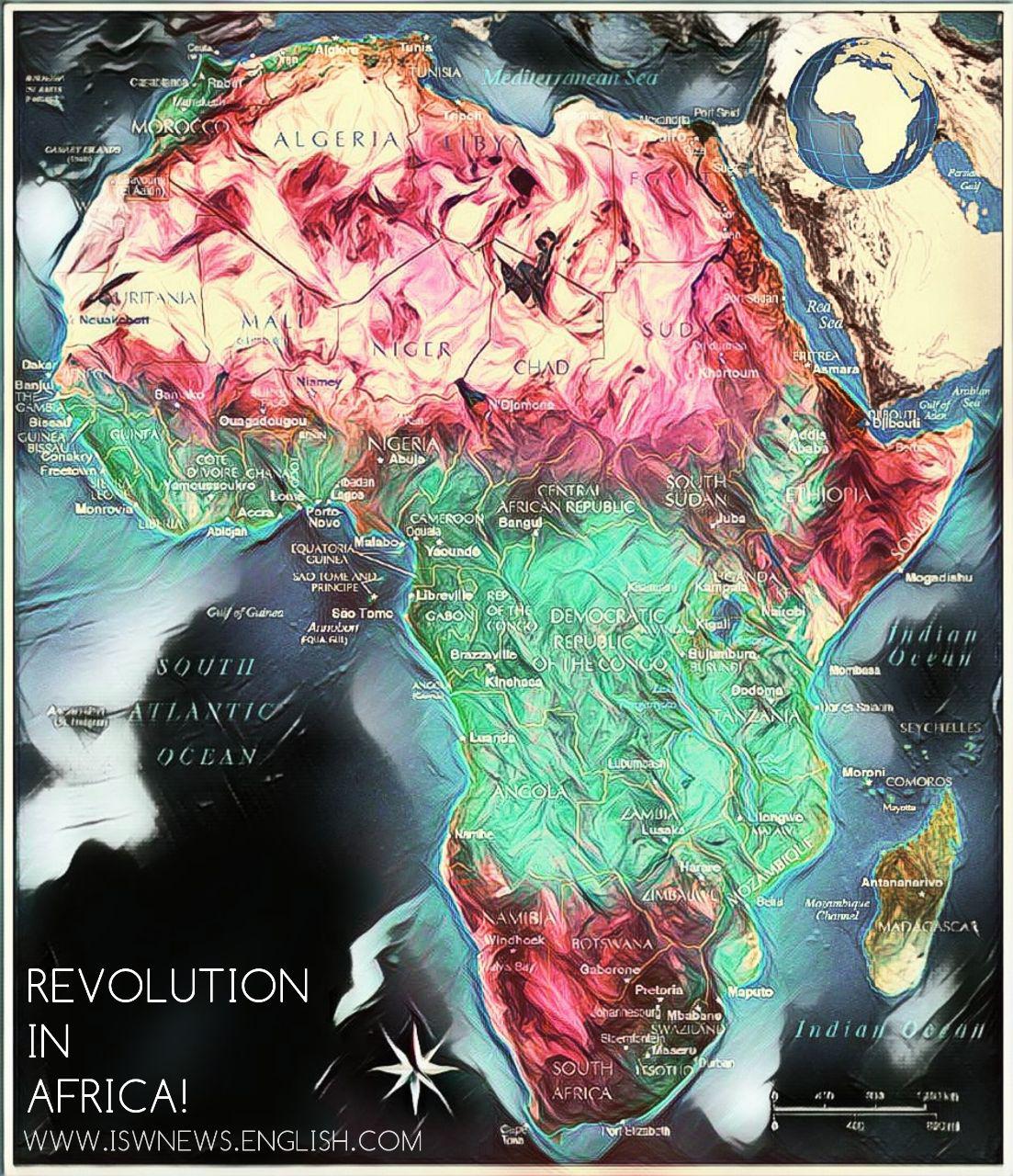 Behind the scene of evolutions in African countries led by Saudi-UAE coalition and new aspects of their confrontation with Resistance Axis and Qatar-Turkey axis.

Hidden effort of the West in dividing and forming multiple power cores in Islamic World caused the battles to be crucial for different countries.
In this context, Saudi Coalition after being defeated by Islamic Resistance(Iran, Syria, Iraq, Lebanon and Yemen), tries to confront Qatari axis which seems political and has spread to Algeria, Libya and Sudan.

Sudan:
After 4 months of people protesting against Omar al-Bashir Government (from bread and fuel price to participating in war against Yemen), the Army occupying Omar al-Bashir’s Palace and Islamic Movement(close to Omar al-Bashir) and other official buildings, cancelled the Government and Parliament in a statement.
Sudan Army assigned a military council as head of a two years transition government.
Sudan was cutting ties with Iran, getting closer to Al Saud and coalescing with them in war against Yemen and AnsarAllah in recent years. On the other hand, negotiating with USA to lift some sanctions which was halted in the next step. They accused US prerequisites and return of the sanctions. The result of these political chaos was army’s coup.

Algeria:
Political stance of Abdelaziz Bouteflika was to collaborate with Islamic groups (close to Muslim Brotherhood) which resulted in opposing Saudi stances mainly.

Algerians set supporting Palestinian as a primary goal, supported Assad in Syrian war, which resulted in not having Muslim Brotherhood in election and unlike most countries do not consider Hezbollah a terrorist group.
Algeria does not have troops in Saudi Coalition and opposes war against Yemen. They have strong financial ties with Turkey and opposes sanctions of Qatar and has ties with Qatar.
Algeria accuses Saudi for oil’s unstable price and opposes Saudi in OPEC. So it is obvious Algeria has the potential for Arab Spring and substantial political changes which started by Bouteflika resignation.
Confrontations between Islamic powers have intensified and leaders of the countries trying to act according to their own interests and sometimes forget about the threat of West against Islamic World.

Conclusion:
Abdelaziz Bouteflika resignation after 20 years, General Haftar’s operation to claim Libya and oust the Government of National Accord, and now coup or forced power transfer in Sudan and forcing Omar al-Bashir to resign after 30 years, they all show a new Arab Spring is arising under support of Saudi Arabia and Emirates against Qatar.
African countries with their rich resources, independent of their political stance, are always interesting to Al Saud and Al Nahyan and we see that Omar al-Bashir after cutting ties with Iran, fighting against Ansar Allah and even having open doors policies and having ties with USA could not hold his power and lost to his mistakes.
Qatar, Turkey, Tunisia, Palestine, Eritrea and etc. can be future targets for Saudi Coalition changes; the most important of which is gaining power against Islamic Resistance. 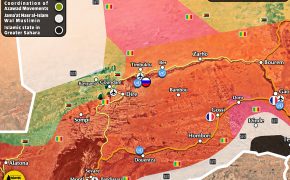 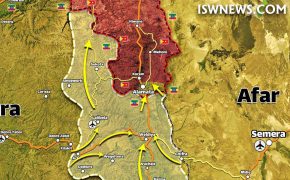 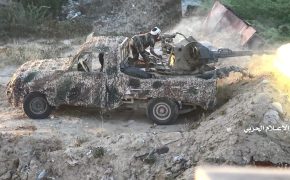 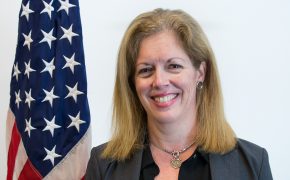