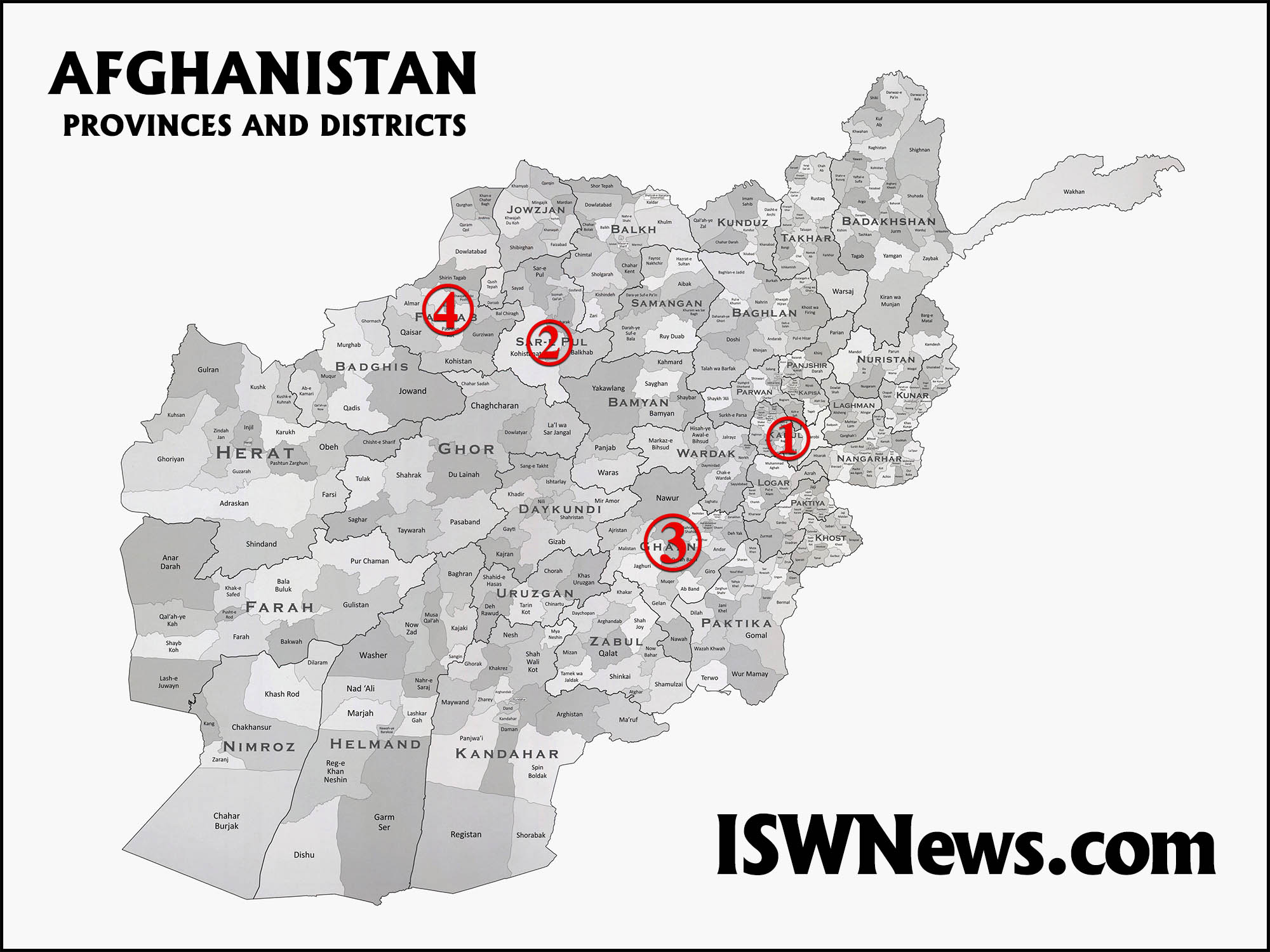 Explosion in Kabul and engagement in Communication Ministry; Taliban cancels the second round of summit of Afghan groups in Doha

1. Kabul:
Explosion in Kabul.
Around 11:40 an explosion happened in front of Communication Ministry and several assaulters engaged security forces afterward. It is said there are seven martyrs and five wounded in the attack.

3. Ghazni:
According to local officials, engagement between Taliban and security forces has reached inside the city and any time city can fall.

4. Faryab:
Due to engagements in Qaysar and Dolat Abad in recent days, 11 Taliban members were killed and 6 wounded. 3 security forces are killed and 6 soldiers and civilians are wounded.

5. Cancellation of second round of Afghan groups summit in Doha
The second summit between Afghan groups which was supposed to be held in Doha on Friday was cancelled by Taliban.
The first round was held in Moscow with presence of Kabul administration representatives and Taliban.
Taliban spokesperson condemning Kabul mentioned that Doha summit is not a wedding ceremony that 250 people are participating. He emphasized the size of Kabul administration emissary was the reason to cancel it. The number of Taliban’s emissary is 25 persons.

6. Pakistan:
Unknown militants after stopping a bus near Gwadar area (Gwadar-Makran road) in Baluchestan state, killed 14 passengers.
No group has taken responsibility for this attack so far but Baluch group is the primary suspect.