Latest Updates on Afghanistan and Pakistan, 22 May 2019 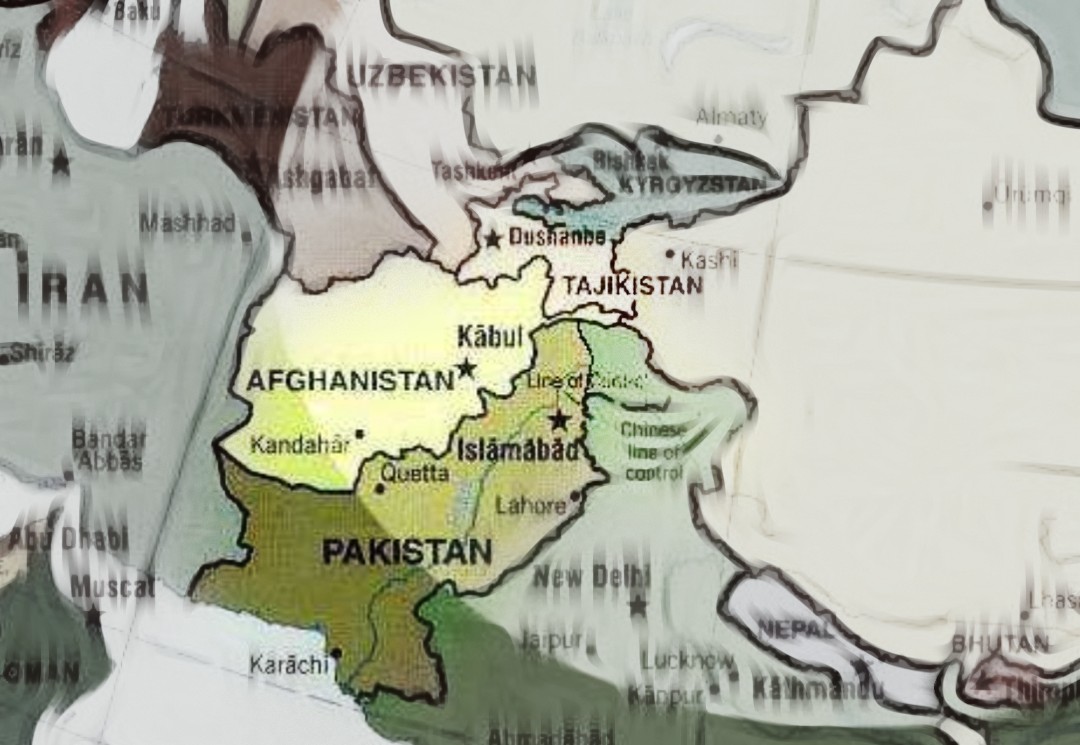 Latest news from battle in Afghanistan, ISIS intensified attacks in Pakistan and riots in a prison in Tajikistan.

1. Kabul:
Due to militants attacking a watch post in Dugh Abad during the Iftar time, 4 police are martyred and 3 wounded.

3. Ghazni:
– Due to security forces ambush in Gdul village, Qarah Bagh town, 6 members of Taliban were killed.
– Due to suicide attack at the gate of Ghazni town, 21 soldiers and civilians are killed and wounded. 2 children and 2 soldiers are martyred and 5 civilians and 7 security forces are wounded.
Also 4 passengers of bombing Humvee were killed.
Taliban took responsibility of the attack.

6. Tajikistan:
3 guards and tens of inmates were killed in riots of Wahdat town prison (10 km of Dushanbe). Prisoners of this prison are mainly extremists and some ISIS members.