Latest Updates on Afghanistan 25 May 2019 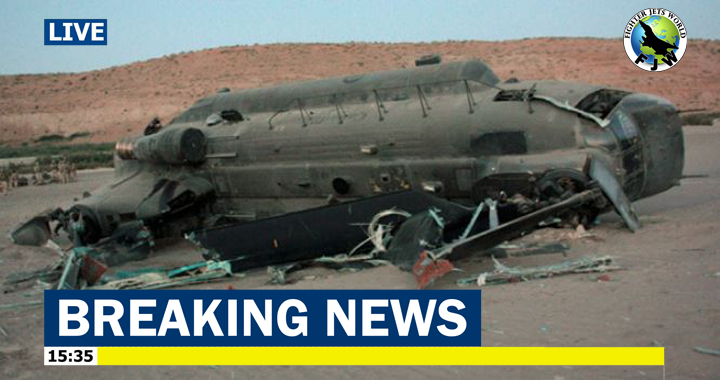 A U.S. Army drone was downed by Taliban.
A U.S. Army CH-47 Chinook crashed in Nawzad town while patrolling the region. The cause of crash is still unknown.

As the result of a terrorist explosion in Al-Taqwa mosque, located in district nine of Kabul, Mawlawi SamiUllah Reihan the imam of mosque were martyred and 16 other people injured. ISIS is the primary suspect for this terrorist attack.

3. Nangarhar:
Clashes between ISIS and security forces in Khogyani region; ISIS claimed that a security officer is killed.
Also as the result of another clash in Deh Bala town, five of ISIS forces were killed and 6 other injured.

During a terrorist explosion in Rahmania mosque in Quetta city, 5 were killed and 13 injured.