A Coup in Africa; This Time in Ethiopia 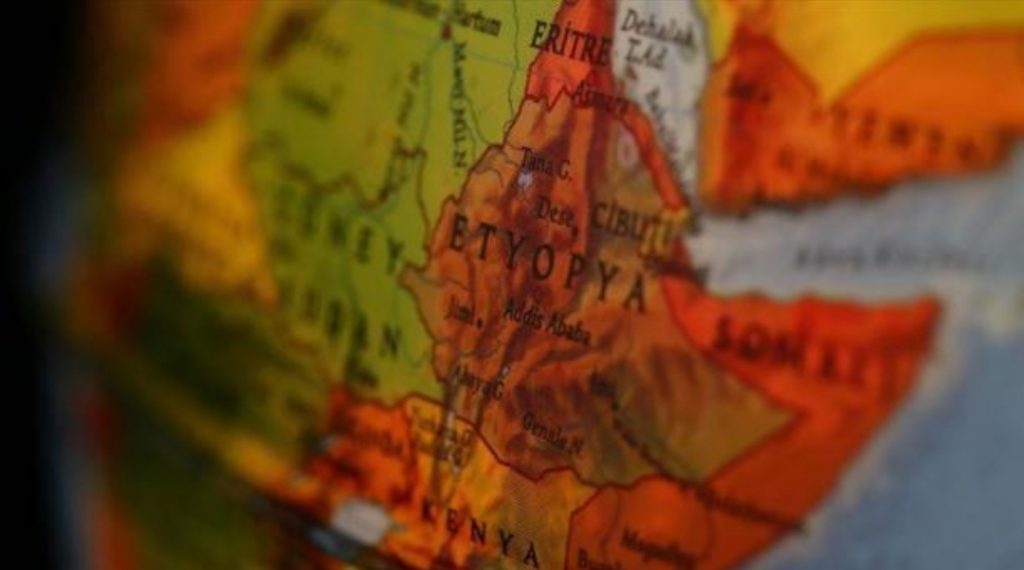 ISWNews Analysis Group: The chief of staff of the Ethiopian army and also Amhara region governor have been shot dead during a coup by some army forces of this country.

PM Abiy Ahmed, announced that the coup is suppressed. Some of important actions of Abiy Ahmed are so far: a peace agreement with Eritrea and Ethiopia. He also went to Khartoum to mediate between the engaged sides during the coup in Sudan.

Ethiopia is the center of management of the African union and one the main founders of this union. The African union forces is also countering with some terrorist groups such as ISIS and Boko Haram, etc. in African countries. Maybe disarranging the situations in Ethiopia is a caution to Abiy Ahmed (for not interference in Sudan) or just part of some plans for the future of Africa.