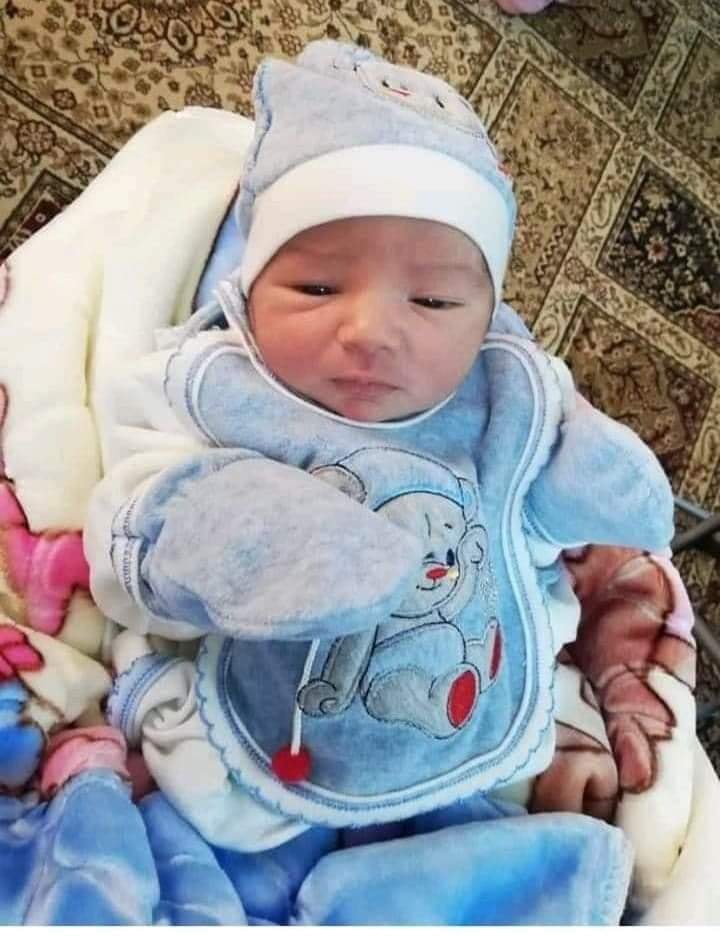 Like previous attacks, a number of these missiles were intercepted by the Syrian air defense systems and some other missiles were hit the targets.

According to available information, a number of missiles landed in the residential area in Sahnaya and four civilian, including a three months old infant were martyred and 21 others wounded.

The blast from the Al-Dimas area was also reported.

Also one of the military posts in Homs province near the Lebanese border was hit by Israeli missiles.