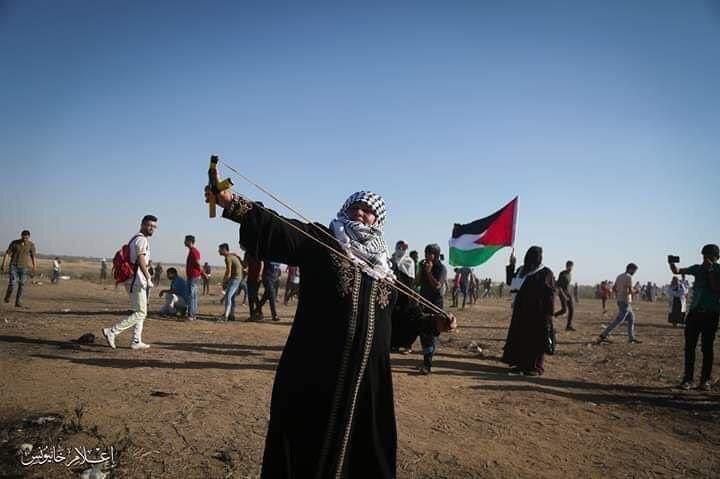 1. Hamas condemned Israel’s recent attack to Syria and said Israel as the biggest threat to Palestine and the region.

4. According to al Quds Law Firm, after Trump recognizing Quds as capital of Israel so far 451 Palestinians including 98 children and 18 women were martyred by Israeli soldiers.

5. Amir Peretz gained 47% of votes in internal election of Israeli labor party, and was elected as the new leader of the party.
The israeli labor party is of old and secular parties in Israel which has Zionist & social beliefs, and the believe that the solution for Israel and Palestine is to form two different country.

6. In result of 65th round of Great March of Return, 30 Palestinian were injured in Gaza by Israeli forces *(the above picture is from this protests)