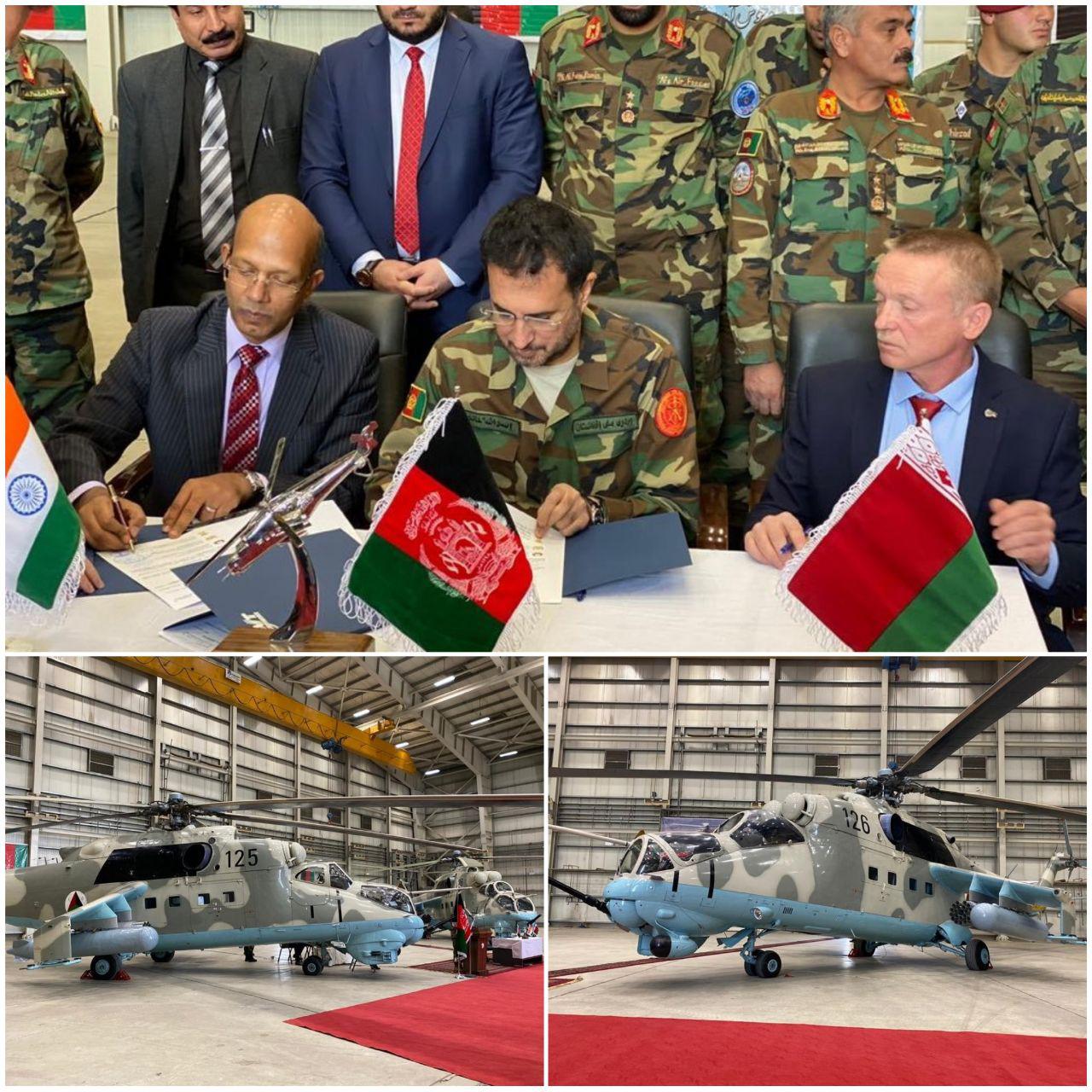 1. Takhar:
Army operation to reclaim Darqad town from Taliban is still continuing. So far army attacks were not useful.

2. Badakhshan:
In an airstrike to areas of Warduj town 15 civilians were killed.

3. Ghor:
Abdul Momen Nosrat, deputy of department of Justice in Ghor province, with his brother was assassinated with unknown members en route Firuzkuh and Bahari village.

5. Balkh:
A Mi-17 helicopter crashed over the junction of Hayratan area in Mazar Sharif; 7 crew died, from whom 4 were pilots.

6. Laghman:
Due to Taliban terrorist attack to police headquarter of Alishang town 2 security forces were killed and 6 injured. 20 students of a school near the attack were injured.

7. Latest updates on presidential election:
– Election committee announced 85k out of 254k votes of Nangarhar invalid due to lack of biometric.
– Ashraf Ghani plans to complain about this issue to high court.