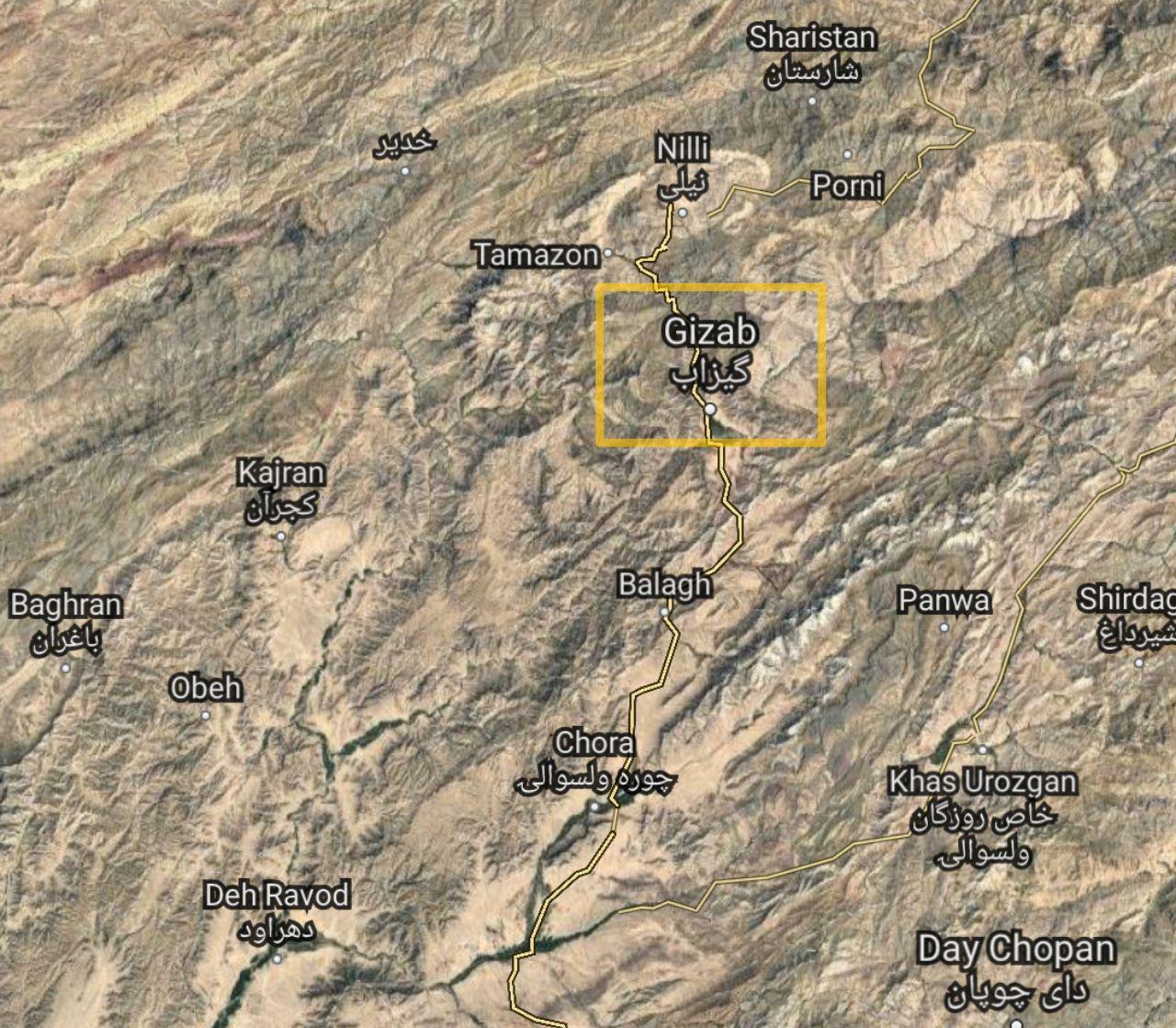 Latest news of Taliban attacks in Gizab and Herat and security forces operation in Takhar, Baghlan and Faryab.

2. Herat:
In Taliban’s attack to civilian vehicle 2 were killed and 3 injured.

3. Faryab:
Security forces operation in towns Andkhuy and Qarmaqul against Taliban has started. In this operation 8 Taliban members have been killed and 13 injured so far. 10 villages between the towns were cleared from Taliban.

6. Ghazni:
– According to local officials of Qiaq, Dara Qiaq road in Jaghtu town is clear but people do not use it due to Taliban’s threats.
Towns Nawa and Khugiyani are occupied by Taliban still.

7. According to UNAMA report, in the last 9 months more than 2563 civilians were killed and 5676 injured in Afghanistan.