Another commander of the Hadi government killed 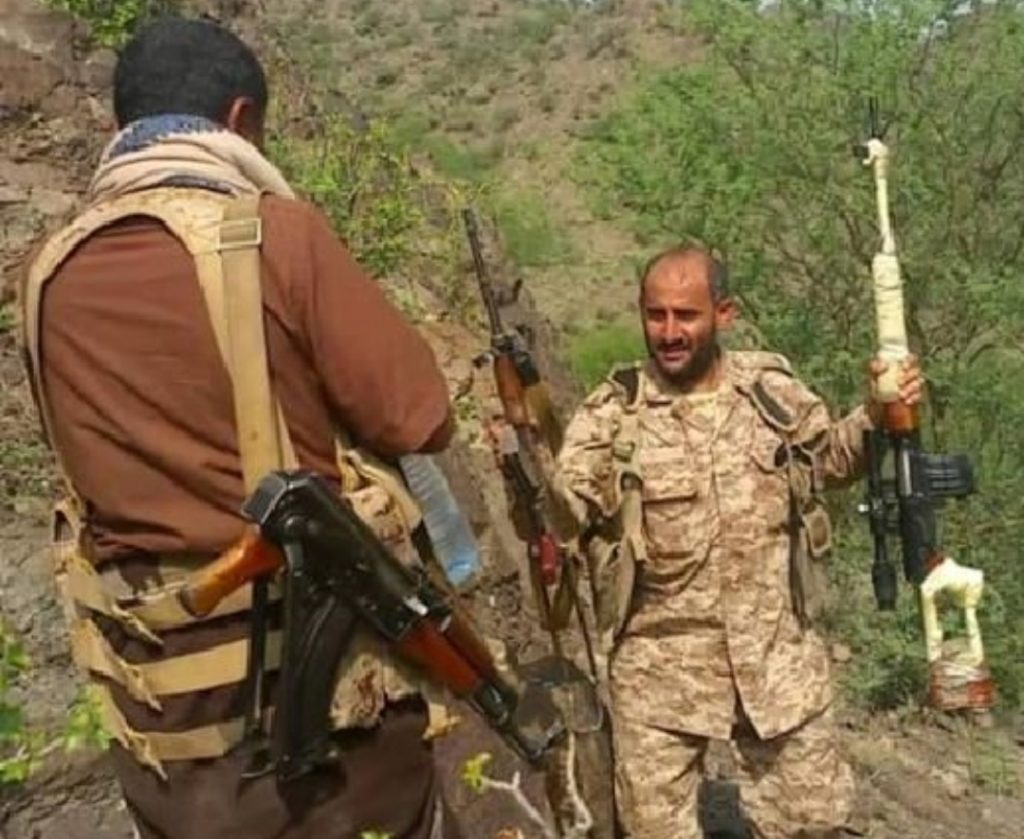 He was also the son of Saleh Mas’ad Rishan, leader of pro-Mansour forces in northern al-Dhale, who was also killed in a clashes with Ansar Allah in Damt on November 7, 2015.