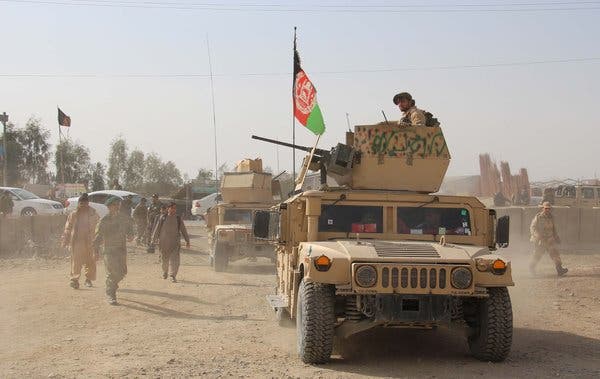 1. Maydan Wardak:
– In a suicide attack to the convoy of governor, deputy of traffic police (a Shia from Mazari Sharif) and 5 others were martyred.

2. Baghlan:
– In the clearing operation of Dand Ghori, Dand Shahabuddin and Kile Gi areas, 28 Taliban members and 2 others were killed.

3. Ghazni:
– Taliban members martyred Nurajan Jaafari, a jihadi commander and warrior who fought against Soviet in Ahmada area of Jaghto town.
– Due to rocket hitting Kulala village 2 children martyred and 3 others injured. It is not clear which side fired the rocket.

4. Herat:
– Qari Gholam, former security commander of Farsi town, was abducted and martyred by Taliban. He was Imam in a mosque in Adraskan town.
– In Taliban’s attack on security forces base in Kashk Kuhna town, 7 forces martyred and 7 injured.

5. Ghor:
According to local officials of Ghor, almost 200 families related to Taher Yuldash, former leader of Islamic Movement of Uzbekistan, moved toward northern provinces from Ghor with their weapons. They were spotted in Chahar Sadah and Pasaband towns.

6. Qunduz:
15 forces of people’s immobilization were martyred in Ali Abad due to attack by Taliban and 2 others injured.

9. Latest news of Afghanistan presidential election:
– According to election committee the initial results will be released on 28 October.
– Ashraf Ghani: After winning the elections, I will talk directly to Taliban.