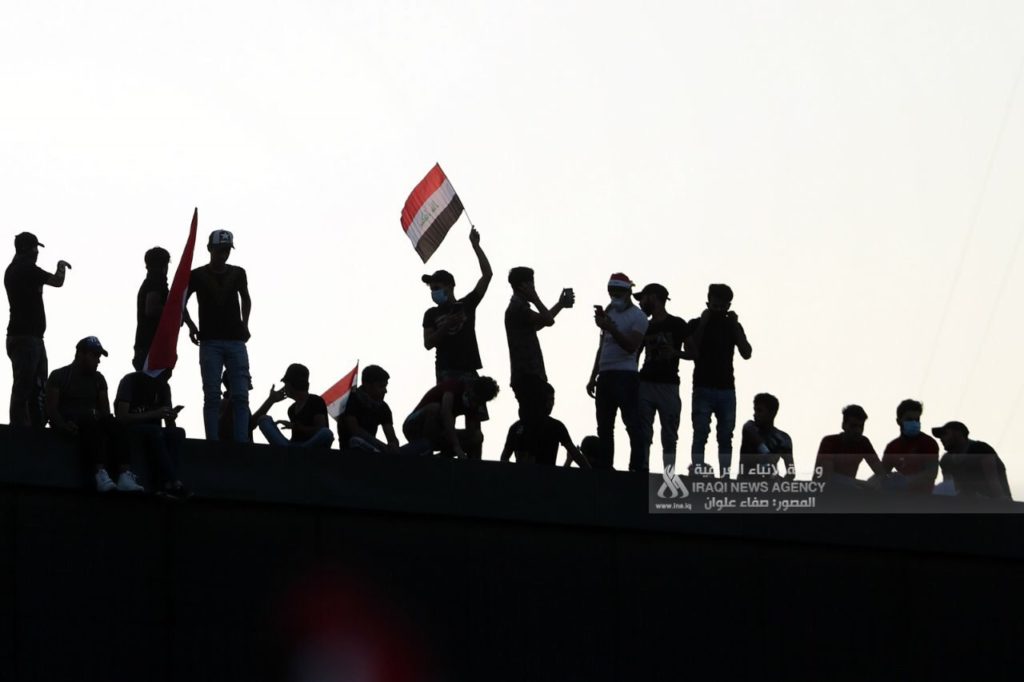 – Curfew in Baghdad and Karbala for several hours.

– Start of serious reforms in Iraqi Parliament including abolishing special privileges for heads of three powers, members of parliament, ministers and high officials.
Forming the committee to reform the constitution in four months.

– Haider al-Abadi former PM in Twitter:
Some want to settle scores with those criticizing them. They assassinate the activists and protesters.
Haider al-Abadi is a main criticizers of current government who demanded resignation of Abdul-Mahdi and early election several times.

– Abu Mahdi al-Muhandis: Blood of martyr caused the disclosure of great intrigue which is aiming at destroying Iraq. The intrigue is fighting the Hashad Sha’abi warriors and security forces and we know the size of it. Subversives trying to abuse legitimate demands of people. This conspiracy has both domestic and foreign aspects. We will confront the intrigue the same way we fought ISIS.

– Students of schools and universities of several cities joined the protests.