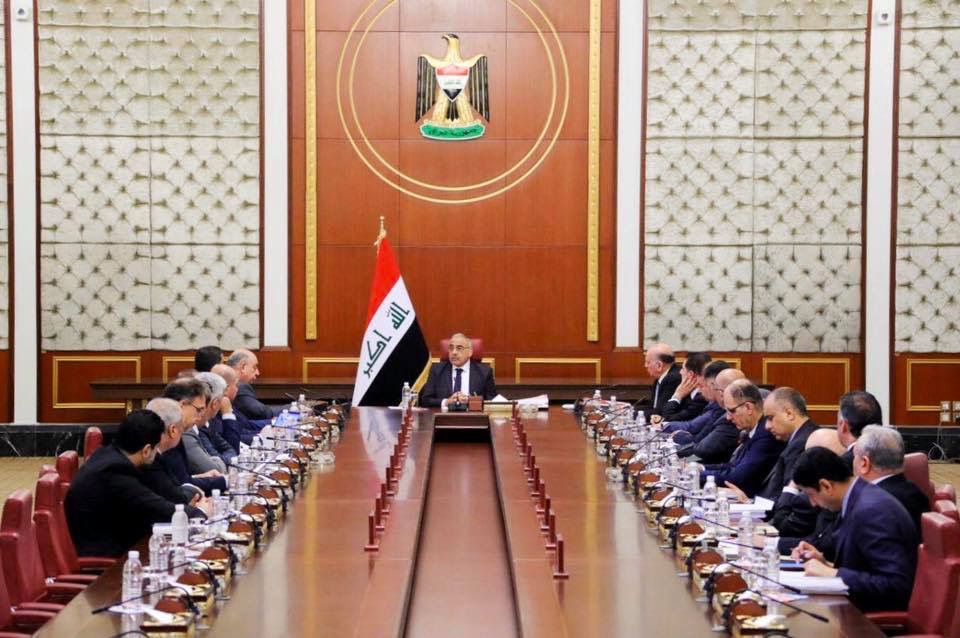 Abdul-Mahdi : “These protests have achieved most of their goals and made heads of three powers to reconsider their stances.”

A truth finding committee with Health Minister as chair and including governmental and non governmental organizations are assigned to investigate the equipment used by security forces during the protests including the teargas grenades.

Due to protests, Baghdad international expo and finishing bill of 2020 budget have been delayed and some educational centers and schools were closed and issues arises for people.

He also demanded end of street demonstrations and said oil benefits threats, blocking roads and harbors will impose great damages to the government and interruption of import of some goods will increase their prices in the market.

Abdul-Mahdi ended the message by saying: It is the time to return to normal life and all the markets, factories, schools and universities to reopen.