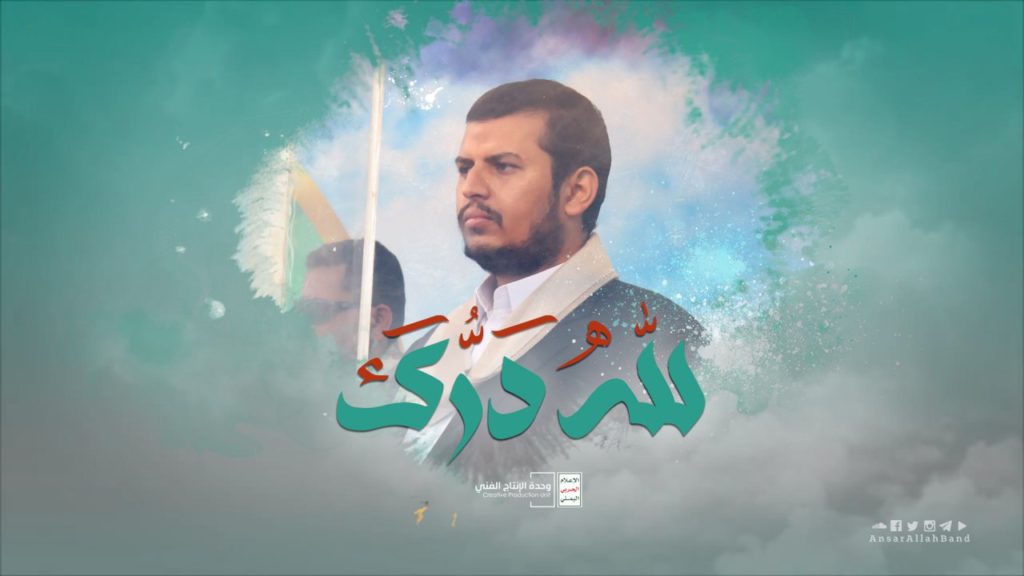 ISWNews Analysis Group: The leader of Ansar Allah(also known as Houthis) gave a speech for the anniversary of birthday of prophet, condemning Israeli regime.

Leader of AnsarAllah and Yemeni revolution said:
– I recommend to end your attack to and siege Yemen. The continuation of your attacks can have danger for the enemies.
– From the beginning of war against Yemen so far more than 120 million barrels oil was exploited and stolen by Saudis and Emiratis from occupied lands.
– Those who try to prolong the war against Yemen and besiege and defeat the nation, they are trying for an impossible task their final will be loss only.
– We stretch brotherhood and friendly hand to Islamic community and whoever shows enmity to us is responsible for their mistakes and oppressed way.
– I ask Yemeni nation to treat the problems with prudence and awareness not to make a gap similar to what was made in Iraq and Lebanon by enemy, so they cannot use it.
– Our stance regarding enmity with Israel as an oppressing regime, is a stance based on humanity, morality and religious.
– If Israel make any stupid mistake against Yemen, we do not hesitate to declare jihad against them and target their critical interests.