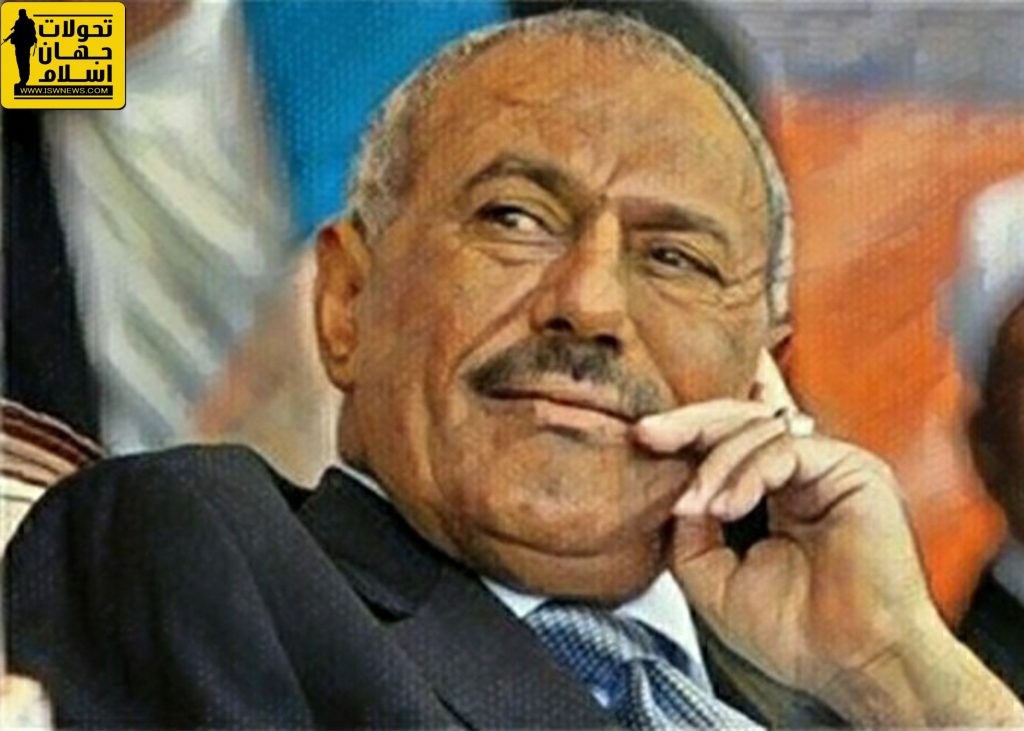 Islamic World News Analysis Group reports: After starting the political disputes and sporadic fights between Yemeni groups from Wednesday, Yemen ministry of defence announces the end of fights in Sana’a, capital of Yemen, today. The situation in Sana’a is normal and public places are open, safe and functional.

– AbdolMalek Badroddin Houthi, leader of AnsarAllah, today warns about the intrigue in Sana’a today. He mentioned in a TV talk that ”As Saleh mosque or bases of Yemeni General People’s Congress party are not controlled by AnsarAllah’s or military forces.  All the bases of Yemeni General People’s Congress party or residents of its leaders are safe. Militia attack some religious places which is not appropriate and they should strive for the safety of Yemen. Ali Abdullah Saleh, the leader of party, should also be wiser than militia and try to help ending the intrigue. I ask the wise groups to be responsible and help governmental organizations to keep the capital safe and end the riots.

Any disagreement between AnsarAllah and General People’s Congress can be solved by talking and tribes should act accordingly and not helping the intrigues. If we made mistake, we accept it and we expect the same from the party. Everyone should help government and unite with forces against Saudi alliance.”

– Ali Abdullah Saleh in his TV talk accuses AnsarAllah’s forces to violate ceasefire and intriguing actions and said: “In the case of ceasefire and ending the siege of Yemen, we are ready to negotiate with neighbours.”

– Saudi alliance in their statement shortly before, support Ali Abdullah Saleh’s stand and his militia movements against AnsarAllah and call it “people uprising against Al Houthis”.

– Mohamed Abdus Salam, spokesman of AnsarAllah, denies the news about retreat of AnsarAllah forces from Sana’a and other places and controlling of governmental organizations by Saleh’s forces.