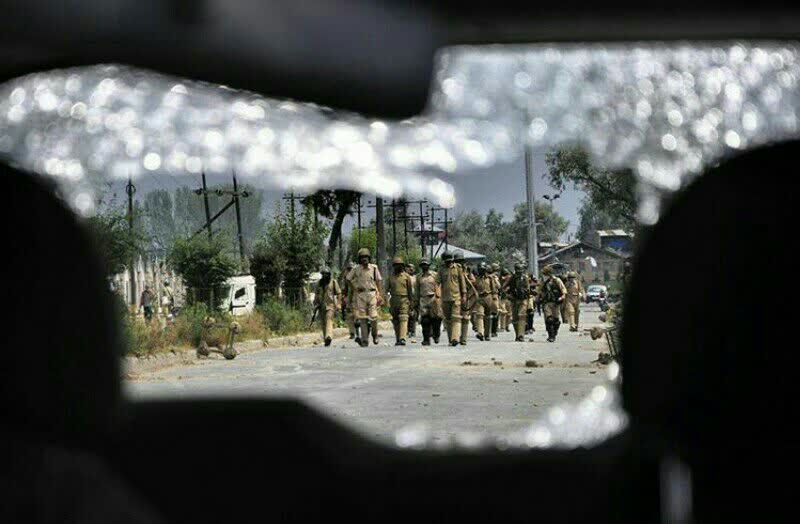 According to Kashmir locals, this is the latest situation in Kashmir after the cancellation of Kashmir autonomous:

1- Prohibitation of gatherings and ritual ceremonies: Ritual ceremonies such as celebration for birthday of Prophet Muhammad (PBUH) in Kashmir mosque or any kind of Kashmirian traditional gatherings in mosque prohibited.

2- Changing the names of the places and areas in Kashmir: The Indian government has in the past renamed Srinagar the capital of Kashmir. The names of stadiums and other areas of Kashmir have also changed in recent days.

3- Sayed Ali Shah Geelani, one of Kashmir leaders, in a letter to Pakistani Prime Minister Imran Khan, called for cancellation of Shimla and Lahore treaties.
Geelani has also called for Pakistan to sue India at the UN.

Curfew took place in Kashmir from late July this year.
The abolition of Kashmir’s autonomy was also announced on August 5 by Indian Prime Minister Narendra Modi on the pretext of fighting corruption in Kashmir and the future of India. Following these decisions, the border clashes between India and Pakistan have intensified.
Pakistan, Iran and Turkey have supported Kashmir so far.