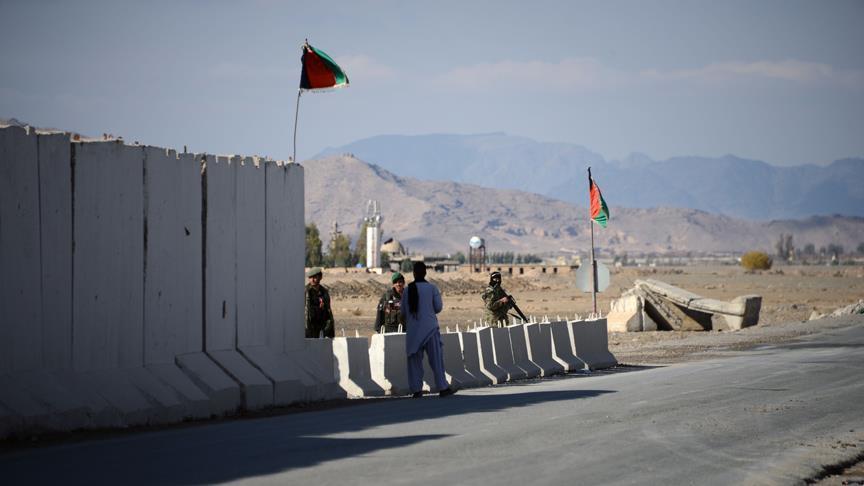 1. Latest updates on presidential election:
– Atta Muhammad Nur: We ask those who want to build a crisis for their personal interest to not play with people’s fate more than this.
People shouldn’t listen to a specific candidate who has been tested several times.
Leaders and chiefs should rise and disclose this greedy ambitious person who does anything and goes to any embassy to stay in power.
– Gulbuddin Hekmatyar: If election committee does not follow our request and only follows the current government demands, they are hold for the aftermath. Those who mediated cheating or cheated should be submitted to the Justice Department.
– Abdul Rashid Dostum: If the President uses force against protesters and people the crisis will be worse than Dr. Najib time. If the President thinks about surpassing people, he should first build his own coffin. Cheating by Ashraf Ghani is known to everyone.

2. Qunduz:
– In the engagement between security forces and Taliban in Qarlaq area of Dashte Archi town 14 Taliban members were killed and seven injured.
Due to Taliban’s attack to police station in Arbab Khil village of Imam Sahib town 13 security forces martyred and five injured.

3. Faryab:
– According to the army’s statement, on 16 November army’s operation under aerial support of NATO was started in four towns of Andkhuy and Qarghan, Qarmaqol towns were liberated from Taliban.

4. Jowzjan:
– In the engagement between security forces and Taliban in Aq Cheshme area of Darzab town, 23 Taliban members were killed and 15 injured.

6. Kapisa:
In explosion of a mine planted by Taliban in Ele Sai area, three people were killed and eight injured.