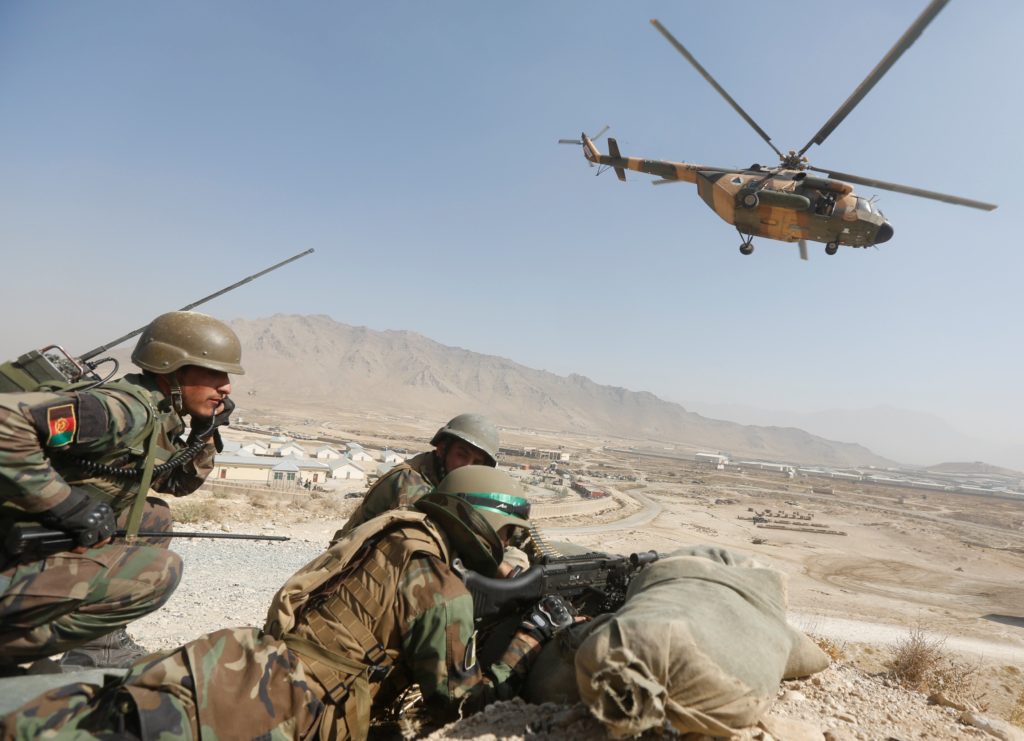 1. Latest updates on presidential election:
– Abdullah Abdullah: Cheating in election is not acceptable anymore for people.
– Abdul Rashid Dostum: If the cheating does not stop, a vast protest by people will happen.
– Nurestani: After recounting Qandahar’s and Nangarhar’s votes, the preliminary results will be announced.
Recounting in seven provinces is interfered by people.

3. Helmand:
–According to army’s officials the siege of Marjah town has broken after four years.
There is no news of casualties.

4. US Defense Minister submitted five MD 530F helicopters to Afghanistan after they were transferred to Qandahar last month.
Including these five the number of helicopters of Afghan Airforce is 60 now. USA promised to give 24 more helicopters of the same kind.

5. Ghazni:
Amanullah Ebrahimi, chief of Ghazni police martyred to due a mine in Dareh Qiaq valley road, three soldiers injured.