Another Saudi War Crime Against Yemen 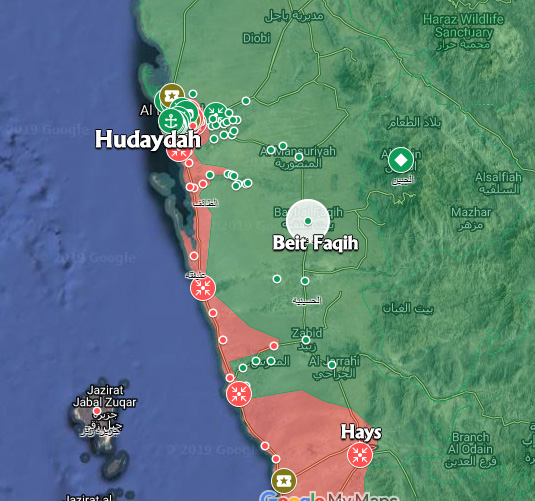 ISWNews Analysis Group: A child was killed and four others were wounded in the Saudi-led forces shelling on the Jah al-Aala area, Beit Faqih district of al Hudaydah.

Ceasefire violations in al-Hudaydah continue on a daily basis. Yesterday the Saudi coalition forces targeted the besieged Durayhimi town with more than 20 mortar shells and also targeted the villages of al-Kard, al-Koei and Shajan with seven mortar shells.

Also five civilians were killed in the Raqu area of the Munbah district in Saadah province due to Saudi artillery shelling.