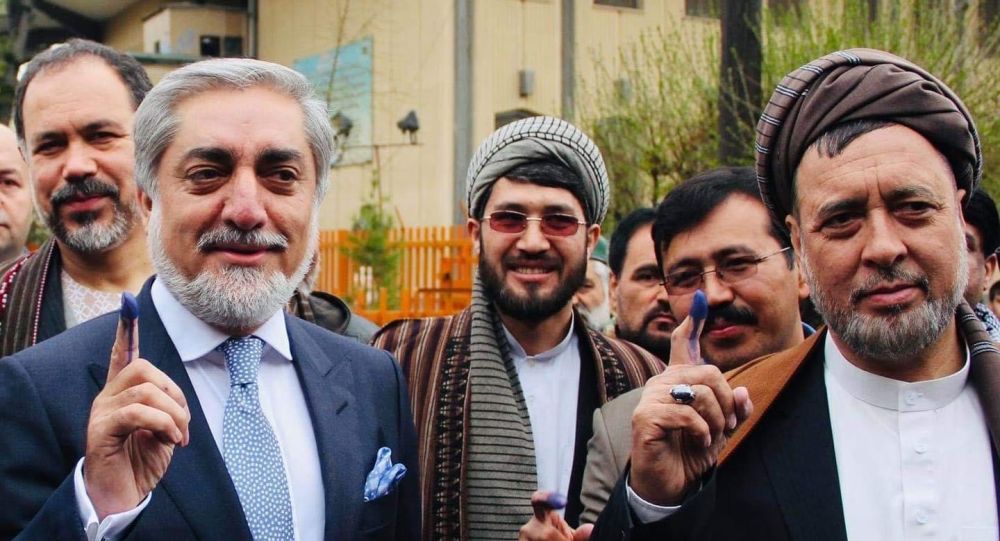 1. Sare Pol:
– Due to explosion of a bombed vehicle by Taliban, 13 civilians wounded and 10 houses are damaged.
– People of Jarghan village of Kohestanat town in their protests overturned car of Taliban Waly (ruler) and Taliban martyred four and wounded four of people in return.

4. Nangarhar:
Operation against ISIS in Achin town finished after 45 days. In this operation up to thousand ISIS members and their families surrendered and tens of ISIS members were killed and their bases destroyed.

5. Khost:
– Due to American fighters airstrike to a house in Tirzi town, six members of a family were killed.