Attacking Headquarter of Forces Close to Iran Near Al-Bukamal; From Lie to Truth 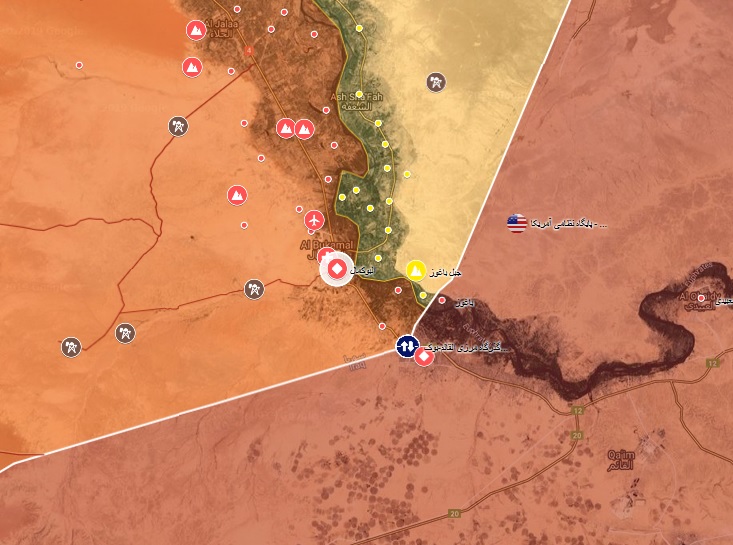 ISWNews Analysis Group: According pro-opposition media, last night unknown planes attacked near Al-Bukamal town and some of forces close to Iran were killed.

News like this are broadcasted by local media, which are against Syrian government and also SOHR which is based in UK and famous to say such fake news.

Several days ago, another news was broadcasted regarding forces close to Iran were attacked near Al-Bukamal by the same media which remained as a rumor without further evidences.
Claimed news of last night attack to Iranian forces near Bukamal is among many lies that are rejected by ISWNews. Unless evidences are presented.