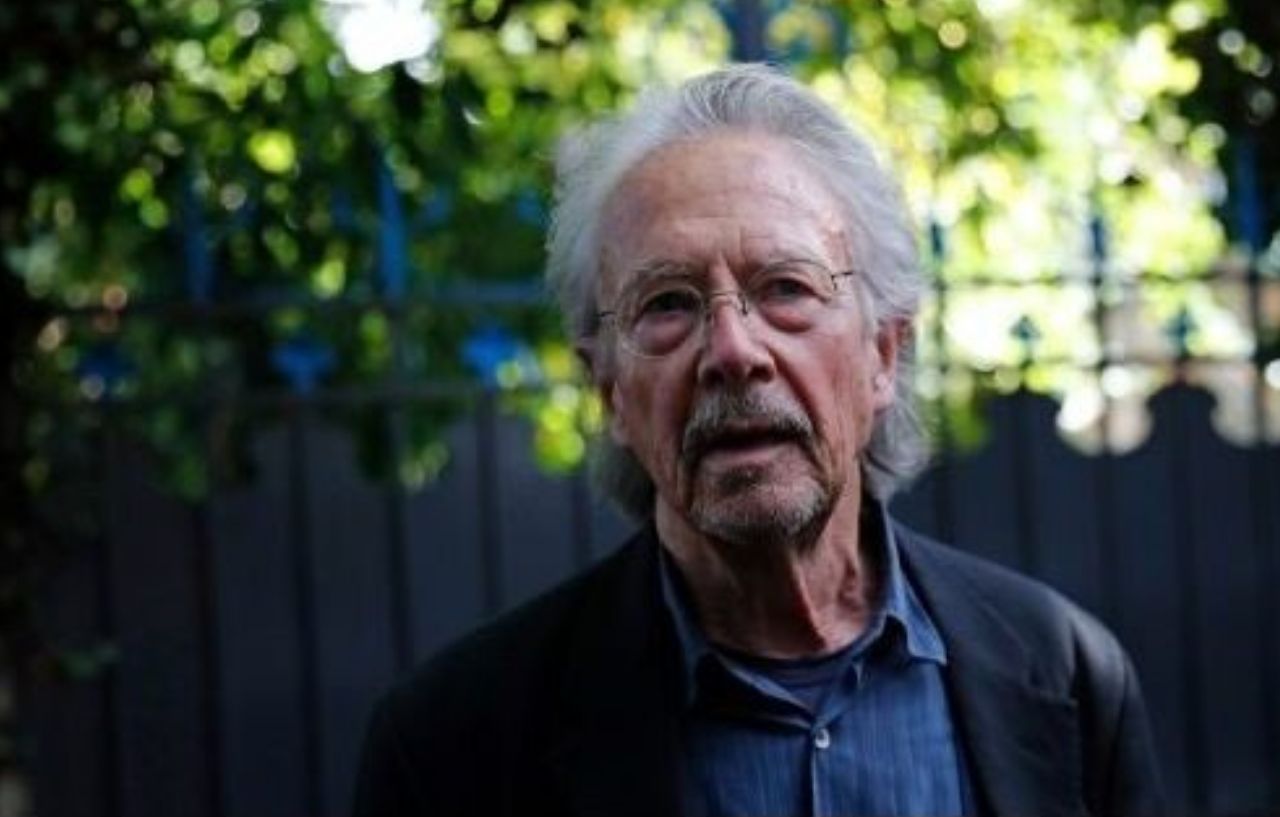 Turkey boycotts Noble prize in literature ceremony that will be given to Austrian author Peter Handke, who is a supporter of genocide in Bosnia war.

Peter Handke is a fan of former President of Serbia “Slobodan Milošević” who is famous as butcher of Balkan due to numerous war crimes and genocides he did during the Bosnia war.
Peter Handke will receive the Nobel prize and a 935 thousand dollar award on 10 December.