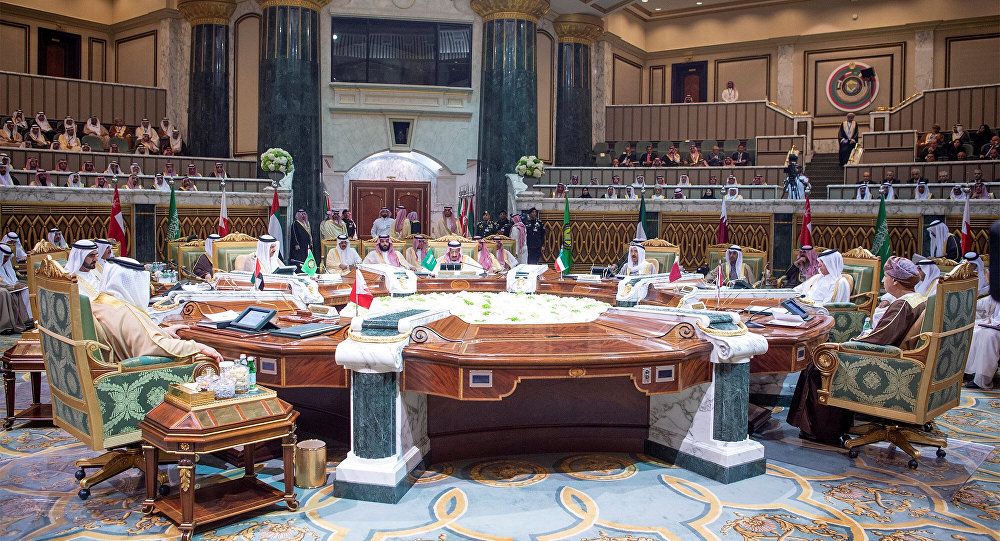 40th summit of GCC permanent members was held in Riyadh in its headquarter, al-Dari’yah palace, while leaders of Qatar, UAE and Oman were absent.

War in Yemen, Iran and protests in Lebanon and Iraq were among the issues discussed.