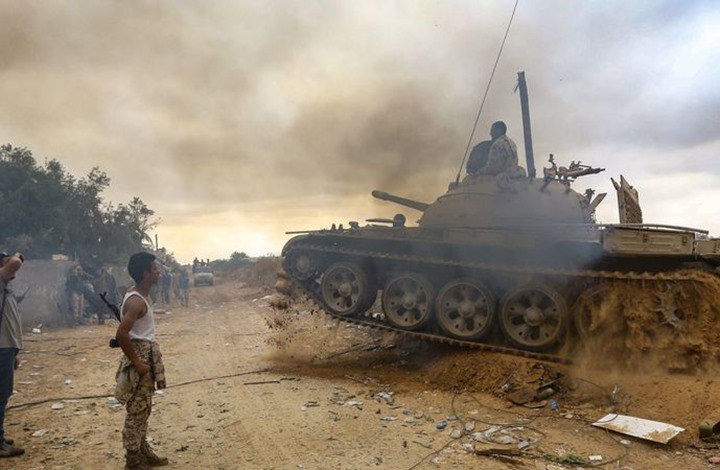 1. Libyan National Army captured 411 base in Ghat border and issued arrest warrant for former commander of the base.

2. Command of the Libyan National Army in south of Tripoli announced the capture of a base in the al-Uwaynat area and the arrest of the former commander of this base, Khaled Ka’bar.

3. During the airstrikes by the Libyan National Army warplanes on the Farnaj area south-east of Tripoli, 3 people were killed and 4 were injured.

4. Spokesman for the GNA forces:
Since the start of LNA’s operation on against Tripoli, 15 warplanes and UAVs have been shot down.

5. The Libyan National Army drones bombed the positions of the GNA forces in al-Zawiya.