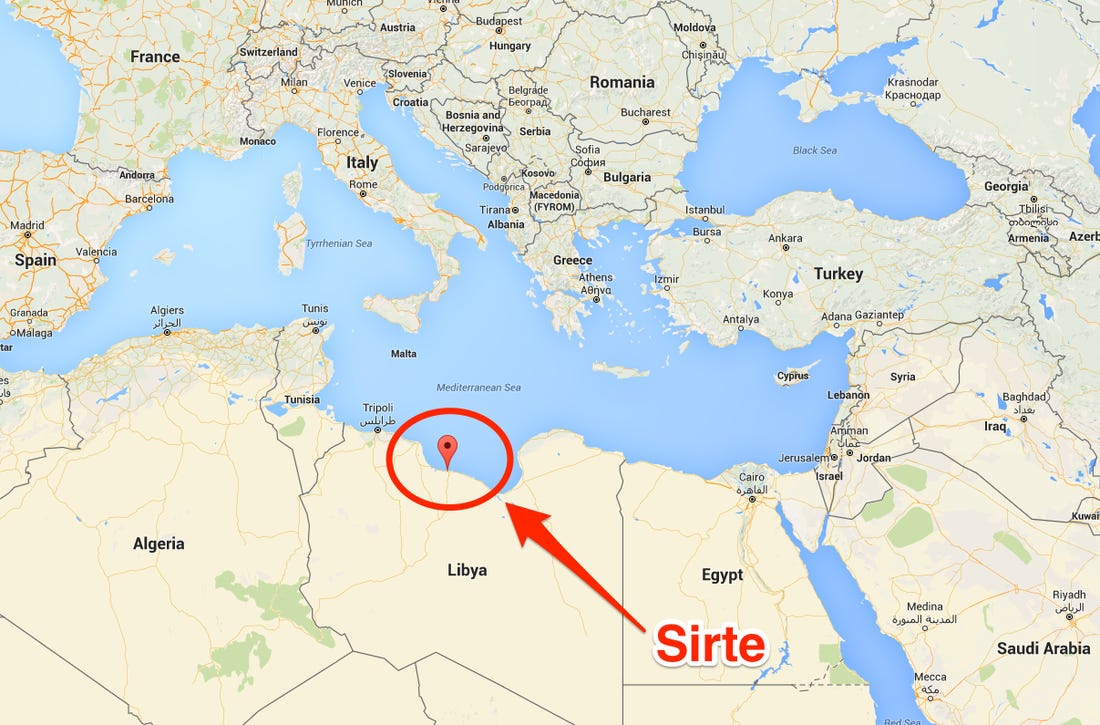 ISWNews Analysis Group: The spokesman of the GNA’s Sirte-Jufra Operations Room Abdelhadi Drah stated that Haftar’s forces violated the ceasefire regime on Thursday morning by firing over 12 Grad rockets at the GNA positions.

Last Friday, President of Government of National Accord, Fayez Al-Sirraj and President of the Libyan House of Representatives Aqila Saleh announced a ceasefire across and the ceasefire was welcomed by many countries, including LNA’s supporters.
However, LNA forces rejected the announced ceasefire and it seems they won’t withdraw from Sirte and Jufra peacefully.

Col. Muhammad Qanun, the GNA spokesman also stated that the LNA keeps hundreds of Chadian and Janjaweed mercenaries in a training camp in Zalla and LNA forces set up checkpoints from eastern Sirte to Al-Jufrah and to southern Sabha.