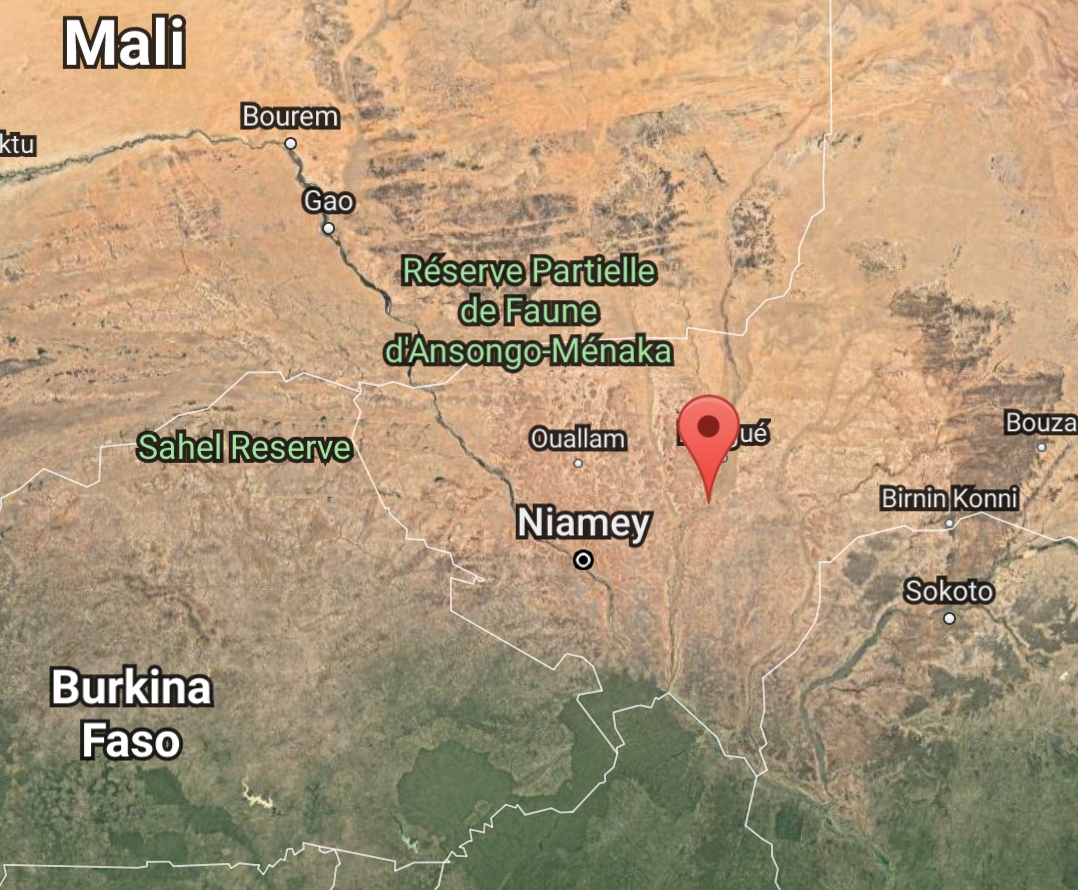 ISWNews Analysis Group: More than 60 were killed and wounded in a terrorist attack on Niger’s military base in Inates.

According to local sources, the attack first began with rocket attacks on the base and then the armed conflict occured. The reason for the high death toll is the explosion of ammunition and fuel depots.

No group has claimed responsibility for the attack so far, but ISIS and Boko Haram gunmen are the main suspects of this terrorist attack.

Niger is one of the Muslim countries in Africa where the Shiite population has increased significantly in recent years.