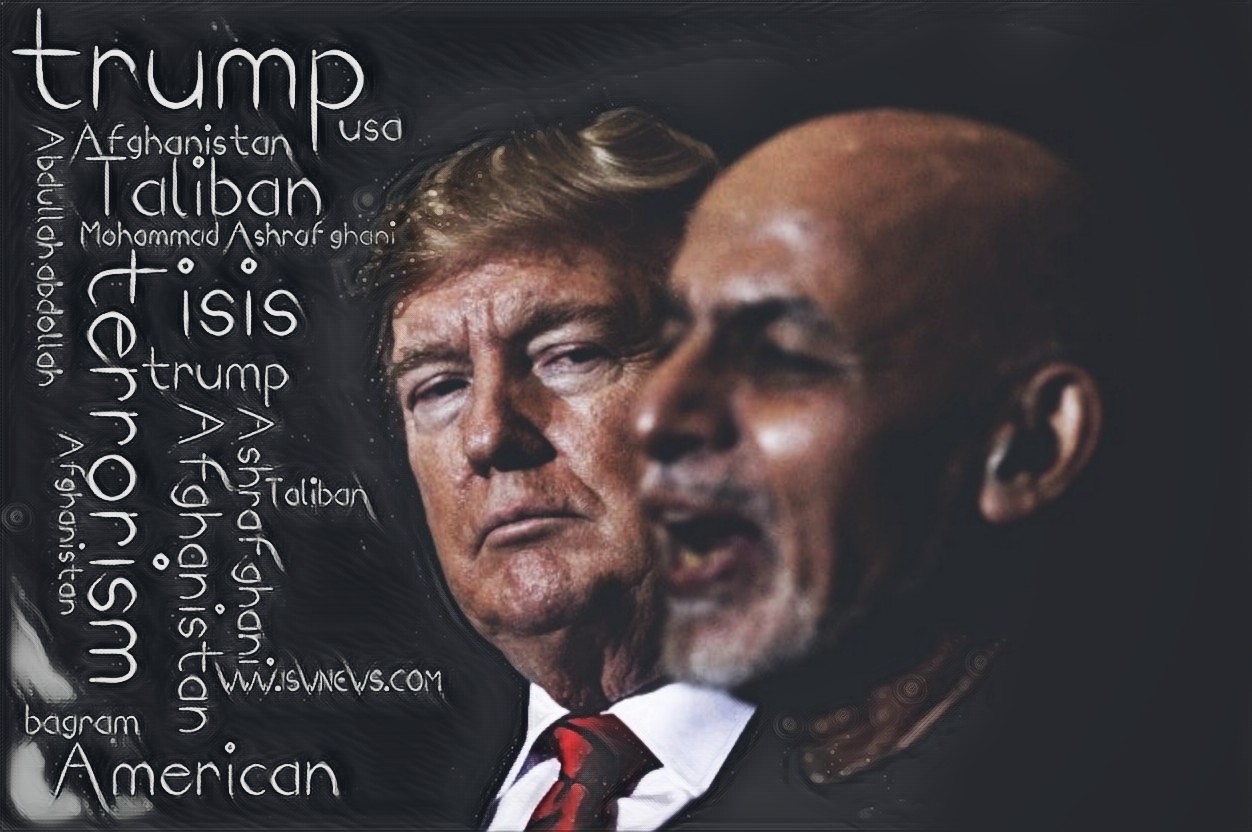 The results of Afghanistan presidential election showed the victory of Ashraf Ghani and the defeat of Abdullah Abdullah for the second time. The result will give rise to controversy in the coming days in Afghanistan as usual.

After the announcement of initial results, the Afghanistan election showed that Ashraf Ghani took over the presidency for the second time by 50.6% of votes in competition with Abdullah Abdullah.
The announcement of the results was initially scheduled for October 19 but has been delayed to this day for various reasons due to technical issues, fraud, and widespread popular protests.

Electoral fraud is currently the most important issue that Abdullah Abdullah’s election team is expressing in its statements and speeches. They speak of the fraud of 300,000 votes, which, if annulled by the Election Commission, would not only make Ashraf Ghani the loser but also make Abdullah the new head of government. Because with the revoking of fake votes, his percentage of 39 will go beyond 50%.
Hawa Nuristani, the head of the Election Commission, claims that the election was fair and correct and the claims of Abdullah Abdullah, Gulbuddin Hekmatyar, and Rahmatullah Nabil are not correct.
In contrast, the Election Complaints Commission has given protesters a deadline of three days to register their complaints.

What left unnoticed in the Afghanistan presidential election is the hidden role of foreign countries, especially the United States.
To the media and politicians, Trump’s unexpected trip to Bagram and Ashraf Ghani’s presence next to him seemed to be the answer to the election problem, but some in Afghanistan, like Abdullah, still think they can reach somewhere and benefit in the name of the people with the help of the United States, demand the rights of the people in America.

Given the news of the Taliban-US agreement on the ceasefire and other issues, it seems that Trump’s installation of Ashraf Ghani is more necessary and appropriate than any other person to continue negotiations with the Taliban.
And most importantly, with whom can the Taliban form a government after the agreement with the US except Ashraf Ghani?