The Possibility of Civil War in Afghanistan! 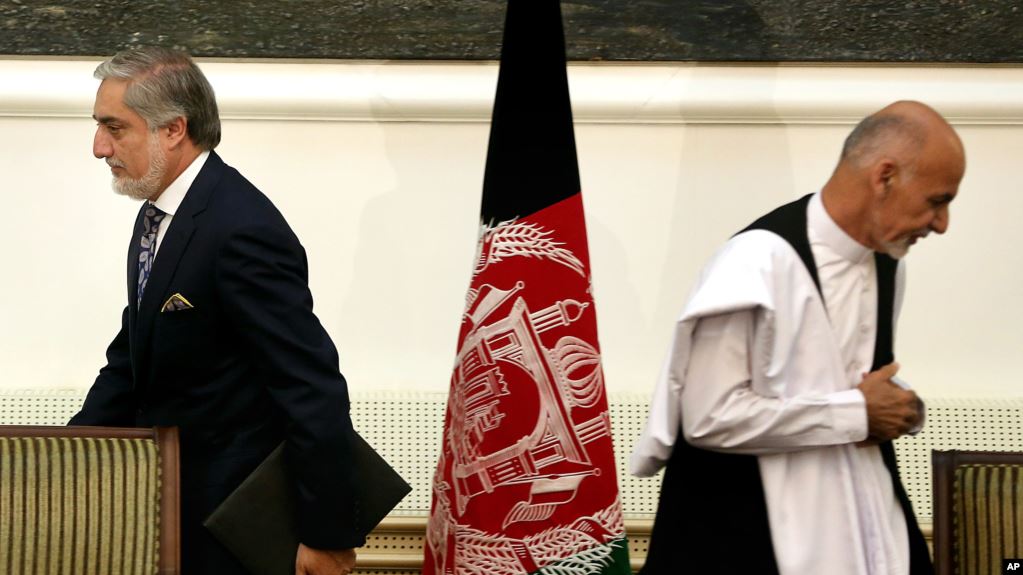 An abstract of an interview of Vladimir Ayusif, the head of Eurasia department in Shanghai Cooperation Organization, with the Ria Novosti news agency about recent developments of Afghanistan

In this interview Ayusef says:
– The situation of Afghanistan at this time, by announcing the result of the presidential election is getting this country into a political turmoil. This also causes the sectarian gaps in this country.
– Despite the expectations, the preliminary announcement of the election`s results can make the situation worse.
– A civil war is one of the choices which could happen by support of the US from Mr. Ghani.
– This is in a situation in which Mr. Abdullah registered more than 4 thousand complaints about the preliminary results of the election in the election complaint commission.
– The events in this country are happening in negative scenarios. Mr Ghani doesn’t have a big amount of support from the society.
– He apparently has conducted a big cheat for reaching the triumph. The registration of 4 thousand complaints by the team of Abdullah in the election complaints commission shows that the team of Mr Ghani has reached the victory by cheating!
– The support of the US from Mr. Ghani makes the circumstances more volatile.
– At this time, a political crisis in the country is predicted. The sectarian gaps will be more deep. The possibility of having a civil war is predicted.