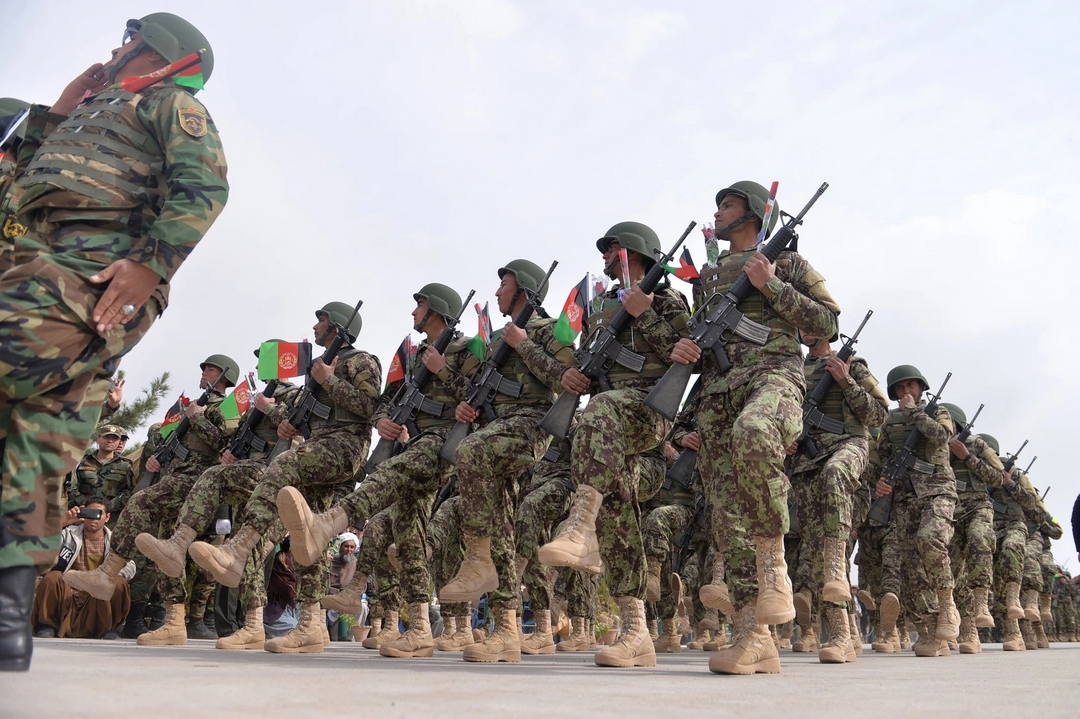 1. Latest updates on presidential election:
– Abdullah Abdullah: We face a lier and cheating team who turn red when you talk about cheating with them!
– Khalili: We don’t let a government based on cheating to rule on people.
– Hikmatyar: If the government tries to form the government with cheating, people won’t allow by demonstration.