Approval of plan to send Turkish forces to Libya 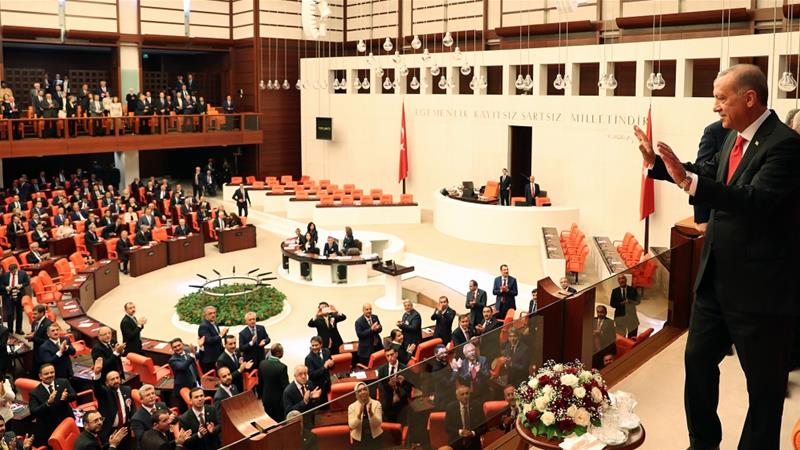 ISWNews Analysis Group: By the proposed bill of the AK Party, the immediate plan to send Turkish forces to Libya was approved by Turkish parliament.

The plan was to be discussed Jan 8 and Jan 9, 2020 which the meeting was held earlier at the request of the government.
By approval of this plan, which is in response to a formal request by the Government of National Accord (GNA) for help, the Turkish military is obligated to support GNA with the Turkish Army, Airforce and Naval forces and to counter the attacks of the Libyan National Army (LNA) led by General Haftar.

A plan to send Turkish troops to Libya is being approved by parliament while the videos and images of the presence of Turkish-backed Syrian militants (TFSA) on the front lines of the Libyan conflict have been released in recent days.