America & Europe
Where did the US Drone Took Off for Soleimani’s Assassination? 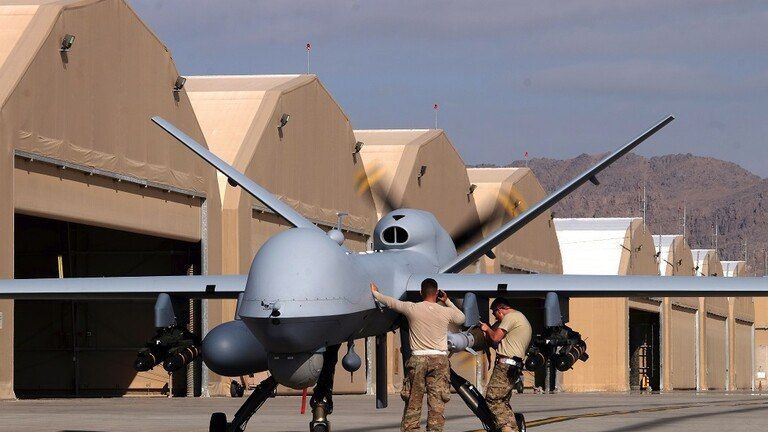 ISWNews Analysis Group: The Daily Mail quoted a local commander in Iraq, the UAV that run assassination operation of General Soleimani and Abu Mahdi al-Muhandis, had been launched from Qatar bases.

According to Daily Mail, the UAV that run the assassination operation of General Soleimani and Abu Mahdi Muhandis, had been flown from US central command base in Qatar to Baghdad.

The US “MQ9-reaper” is a multipurpose armed drone that can fly in the height of 50000 feet. This 16 million $ UAV has been designed for first grade offensive operations, and is used by the countries like US, England and Italy.