Call for anti-US protests by Muqtada Sadr in Iraq 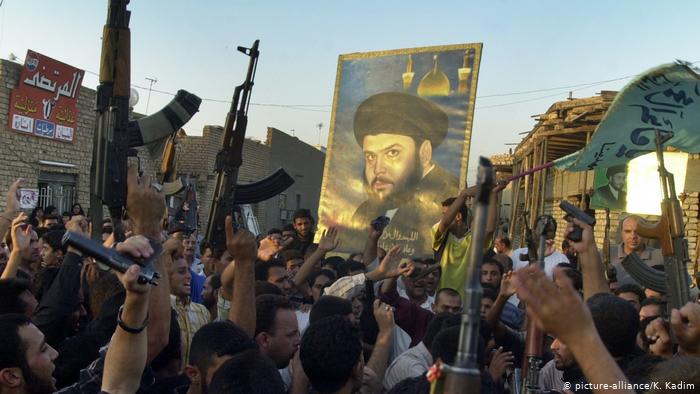 Muqtada Sadr addressing people said: I believe that you will show to everyone you don’t bow down to global arrogance.

Other resistance groups such as Asa’ib Ahl al-Haq, Kata’ib Hezbollah, al-Nujaba and Babeliyoun also invited for protests against American forces.
These movements are after the recent meeting of leaders and representatives of resistance groups hosted by Akram al-Kaabi.