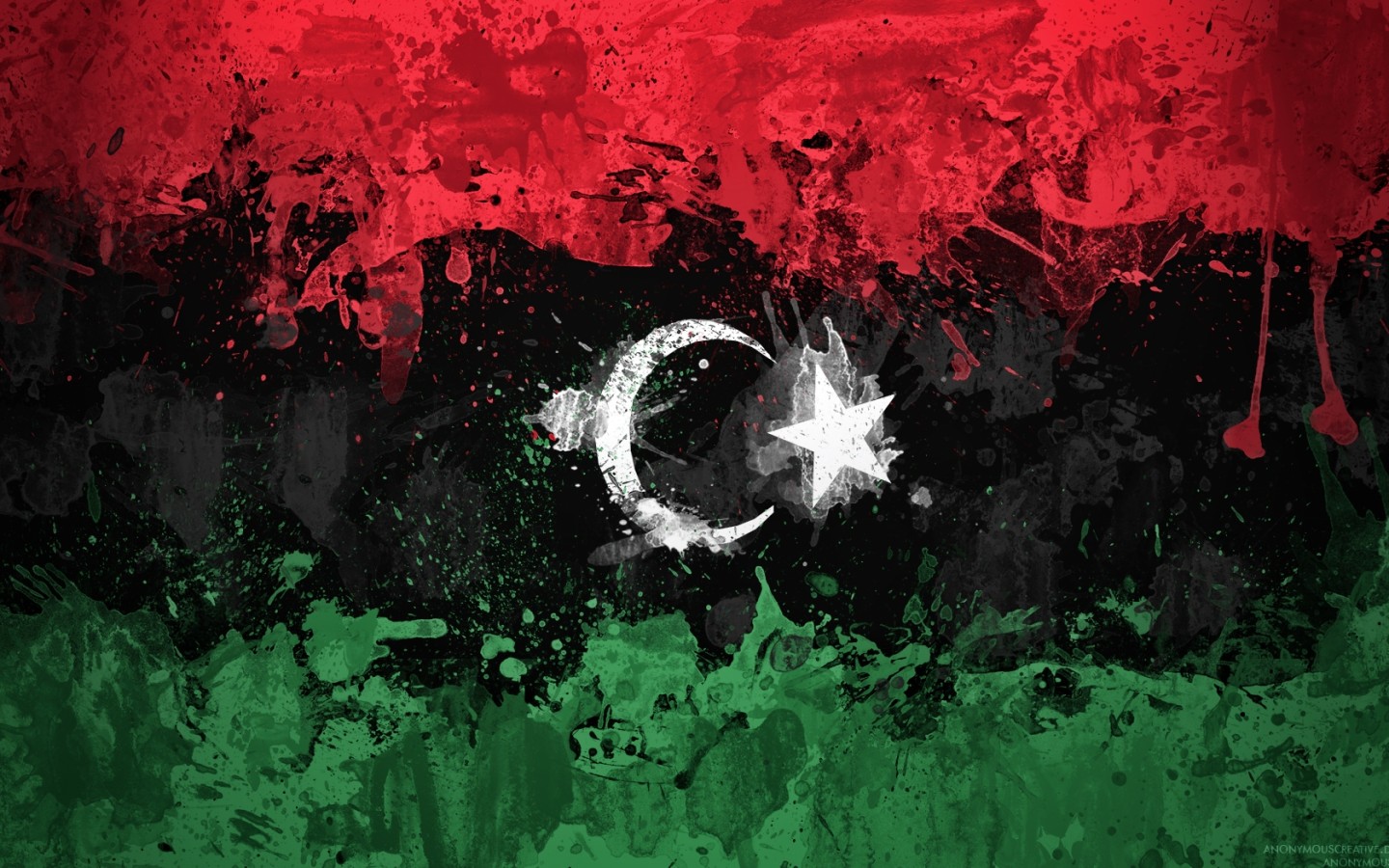 The US Embassy in Libya called for an immediate resumption of oil exports from Libya!

1. The Libyan National Army (LNA) warplanes struck the Government of National Accord (GNA) positions in Wadi Zamzam area near Abu Qarin.
The area has witnessed scattered clashes in recent days.

2. Elimination of 3 military vehicles of LNA by the GNA warplanes in south of Tripoli.

3. The US Embassy in Libya called for an immediate resumption of oil exports from Libya!

4. The Russian Ministry of Defense announced in a statement that Turkish Defense Minister Hulusi Akar had a telephone conversation with Russian Defense Minister Sergey Shoygu on Libya and Idlib.

5. The Syrian Human Rights Committee has stated that so far 28 Syrian militants have been killed in the Tripoli clashes.