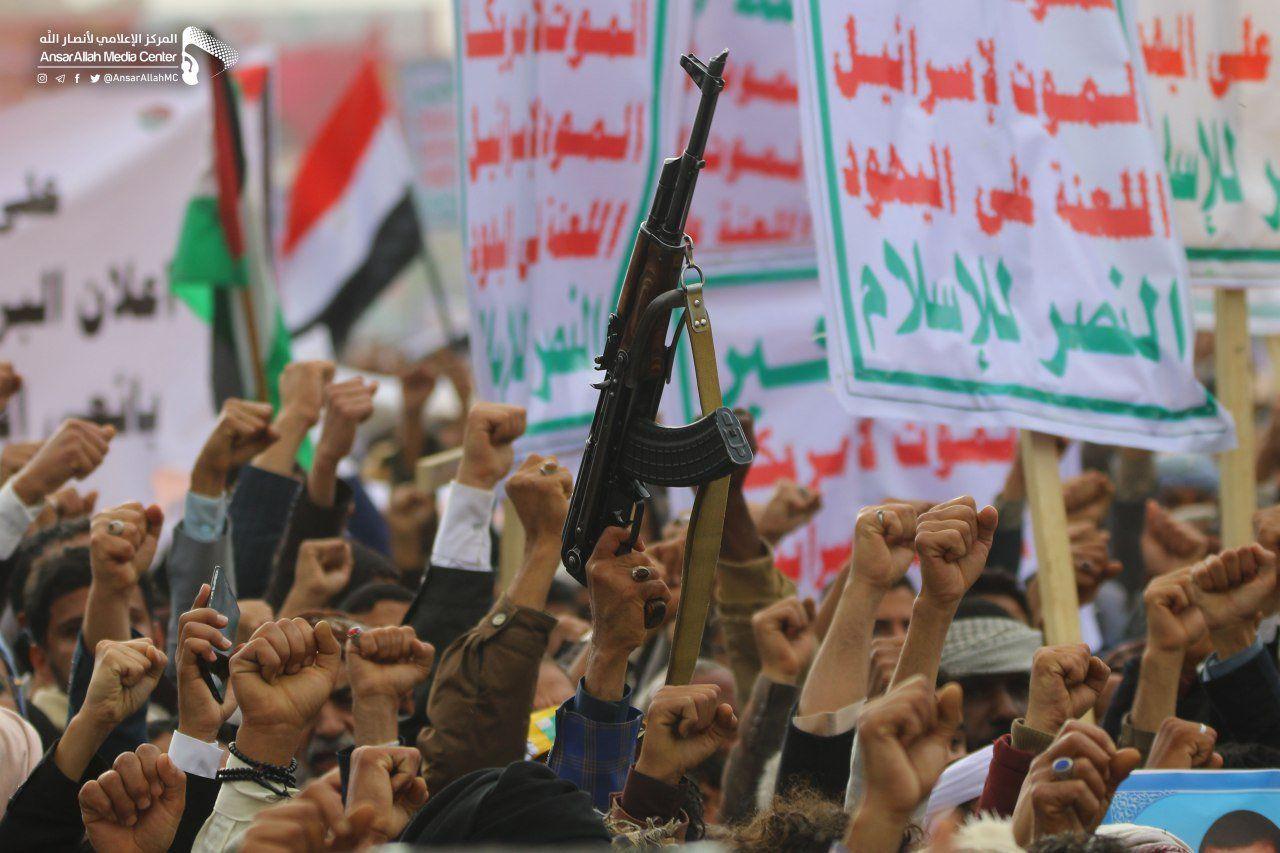 Brigadier Yahya al-Sari’: Our forces repeled enemy’s two heavy attacks in Majzar and Sarwah districts in Marib province that lasted from the last night to today dawn. Also, the enemy has started attacks in the Qaniyah axis (north of Al Baydha province), that has continued to this moment.

According to Yahya al-Sari’, the Saudi coalition warplanes carried out more than 26 airstrikes, that include 18 attacks on Majzar and Sarwah districts, 6 attacks on Khab and Shaaf in al-Jawf and another 2 attacks on Baqim area in Saadah and Baydha province.