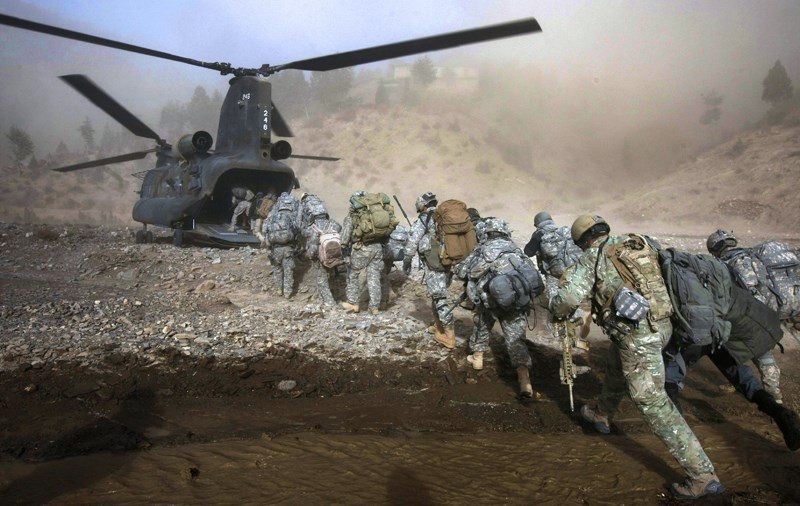 3. Abdul Ghani Baradar, political vice president of Taliban:
– One day USA launched campaign on our country with the pretext of Osama bin Laden presence and activities, while their commandos killed him in a safehouse in our neighbor (Pakistan).
– The war is over only when all American forces leave Afghanistan and if they don’t go by themselves like the Red army, we force them to leave no matter how many years it takes.

4. Baghlan:
In the engagement between Taliban and security forces in Dahana Ghori town, one soldier was killed and nine injured.

5. Pakistan:
According to Pakistan army, two soldiers were killed in a fight with rebels at the border of north Waziristan.