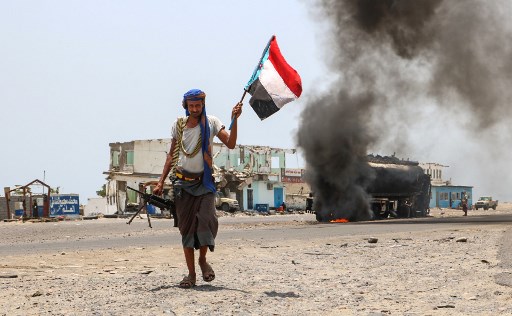 The reason of this retreat is not clear but it seems the transition council to support their forces in Aden, moved back their local forces from the fronts.
Last week Amaliqah forces (subbranch of National Resistance) retreated toward Aden from Fakhir and Moris front, in the same sense.