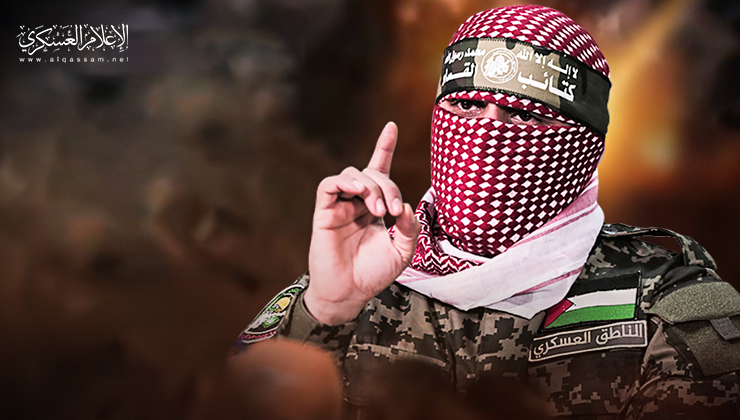 Abu Obaydah, Qassam Brigades spokesperson, mentioned Netanyahu’s efforts to free a Zionist individual in Russia’s prison with drug indictment and said: Netanyahu lying about the prisoner in Russia, forgot about his soldiers in Gaza Strip who were captured in 2014.

Abu Obaydah talked about a secret since May 2019 that during the Zionists heavy airstrikes against residential and security buildings, some of Israeli prisoners were injured and we won’t express their fates. We do anything we can for freedom of our prisoners from Zionist prisons.

Qassam brigades warned before that in case that Zionist regime forgets about his soldiers, maybe they never hear about them again.

During the 51 days Israel assaulting Gaza Strip four Zionist soldiers were captured by Qassam Brigades and until now Zionist officials did not do anything for their freedom.