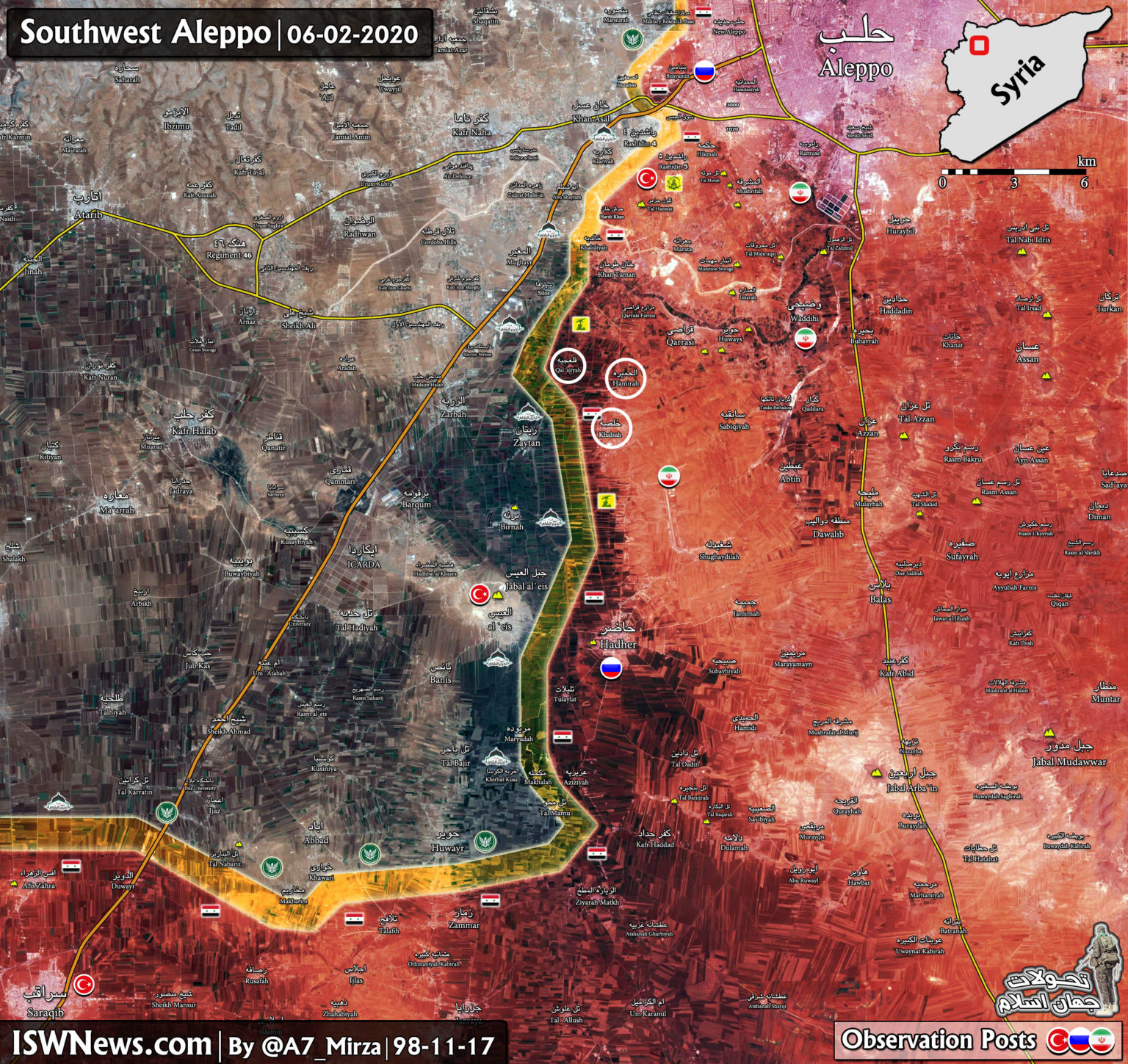 At the moment sporadic engagements continue around Zitan between terrorists and resistance forces.
In recent days control of villages Qalaajiah, Khalsah and Hamira were passed between sides several times.