Increasing number of martyrdom seeking operations in the West Bank 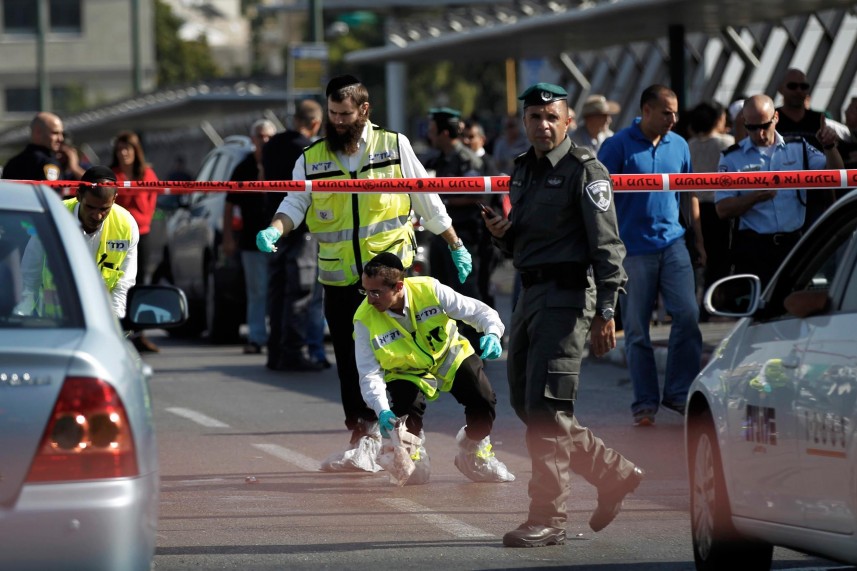 A Palestinian teenager was martyred at the Asbat gate of Al Aqsa mosque by Zionist soldiers bullet.

Zionist police claims that the teenager after shooting at the soldiers was running away that was martyred by Zionist soldiers bullet right away.

Just a few hours after this incident, another Palestinian youth in Ram Allah town, south of the West Bank, opened fire at Zionist soldiers and injured one of them but could flee.

Zionists attacking Ahmed al-Qamba’ home, the Palestinian prisoner, in Jenin town intend to destroy his father’s home, in the engagement between soldiers and people, a Palestinian teenager was martyred by Zionist soldiers bullet.

At the same time of the engagement, a Palestinian police officer was hit by Zionist bullet and martyred a few hours later.
From early hours of Thursday so far three Palestinians were martyred in the West Bank.

After the deal of the century was unveiled by Donald Trump administration, engagement between Zionists and Palestinians and martyrdom seeking operations are inevitable.