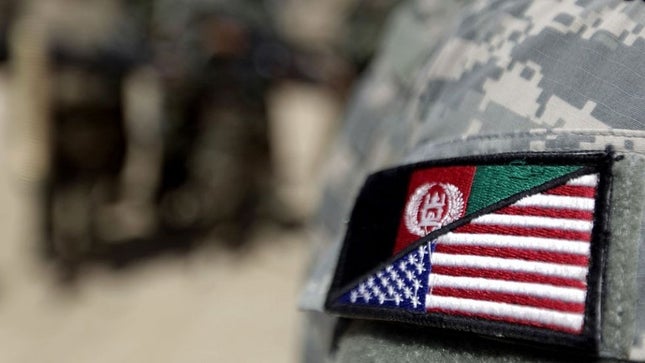 A US contractor was captured by the unknowns in Khost province last week.

1. Khost:
The abduction of a US contractor named Mark R. Frerichs in the Khost.
So far, no group has accepted any responsibility regarding abduction of this person, and the Haqqani network which is allies of Taliban, is accused for this kidnapping.

2. Nangarhar:
According to the announcement of Ministry of Defense, in the operation of air force in the city of Achin, 11 members of Taliban were killed.

3. Mojib Al Rahman Rahimi Spokesman of Abdullah Abdullah: We do not accept the combination of the negotiator committee with Taliban that is appointed by President (Ashraf Ghani). There has been no consultation with parties and political currents regarding this issue.

4. Qandahar:
According to the announcement of Ministry of Defense, in the air operation of Afghan Army in the city of Shourabak, ten Taliban members were killed.

5. Badghis:
In an airstrike by UAV of foreign forces in city of Maghar, 5 people including a woman and four children have been martyred.

6. According to the announcement of Afghan Ministry of Defense, in the past 24 hours, 45 members of Taliban were killed and 20 other were captured.