Spokesperson of Quds battalions asked for armed fight in the West Bank! 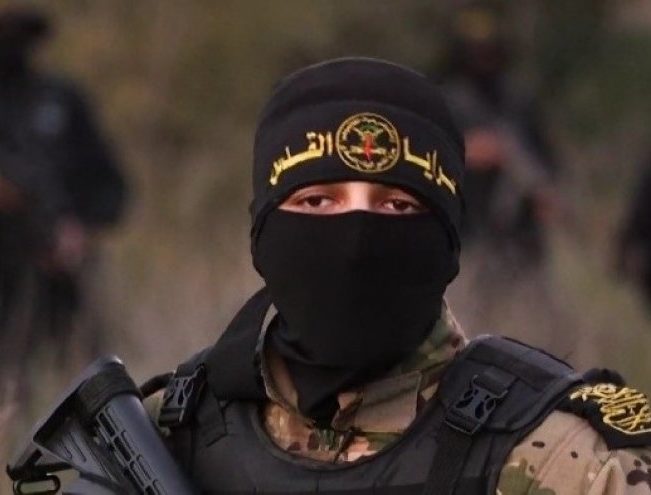 Spokesperson of Quds battalions, military branch of Palestine Islamic Jihad, congratulating the recent martyrdom seeking operations in the West Bank, asked the people to start an all aspect armed war with Zionist occupiers.

Abu Hamza in his tweet wrote:
– I congratulate jihadi operations in dear Quds and the West Bank and tell the pure souls of these martyrs, who did not accept humiliation of enemy and sent the only message that enemy understands, and our dear people in the West Bank to attack the enemy with iron fist and we are beside you.
– The heroic operations in the West Bank and dear Quds stress that the deal of the century and Judaizing the sanctities should be confronted with blood and weapon and we warn enemy that you have seen Palestine’s fury and you know they will set the ground underneath you ablaze, and we watch events closely in Quds battalions, …..
– I ask all the dear and resisting people to take weapon and attack Zionists and occupiers in an armed full scale war and step in freedom and fight way ….