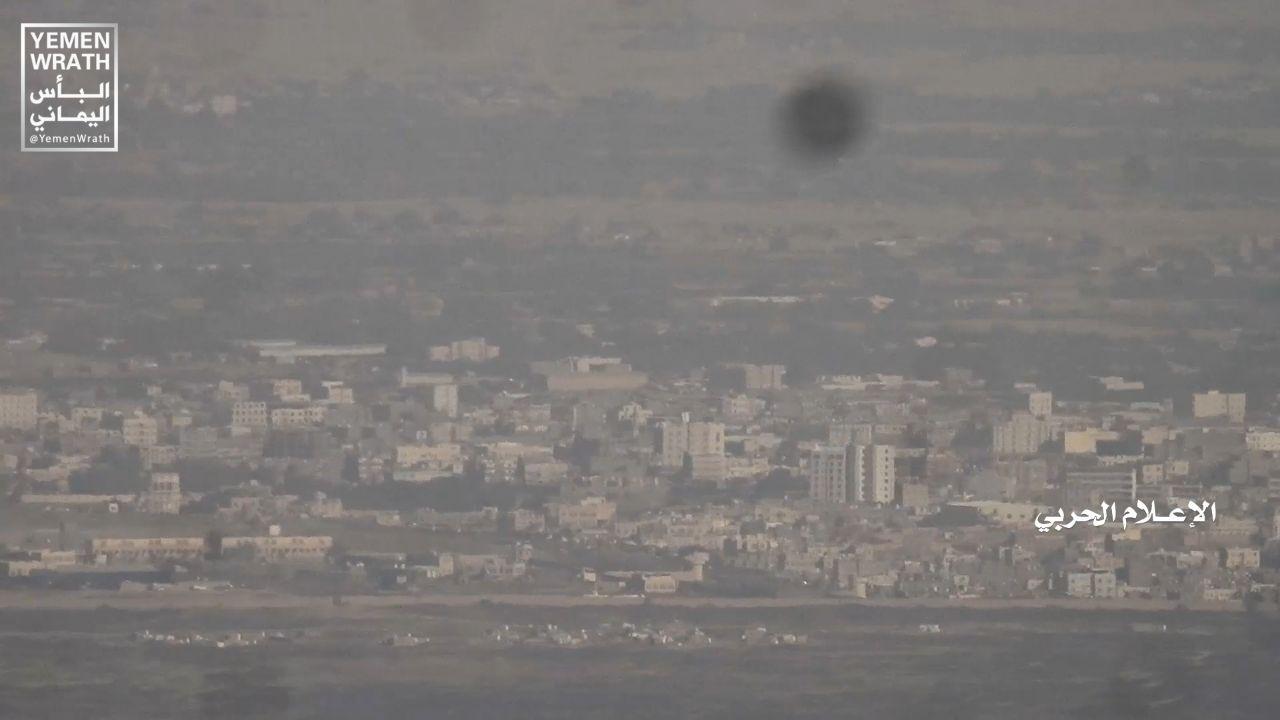 They are now very close to Marib city. Marib city is the main base of Saudi coalition forces in the Marib province.
A week ago, Ansar Allah started an operation titled “Bonyan al-Marsous” and expelled the Saudi-led forces from the Nihm area, then the operation continued to Jawf and Marib province.