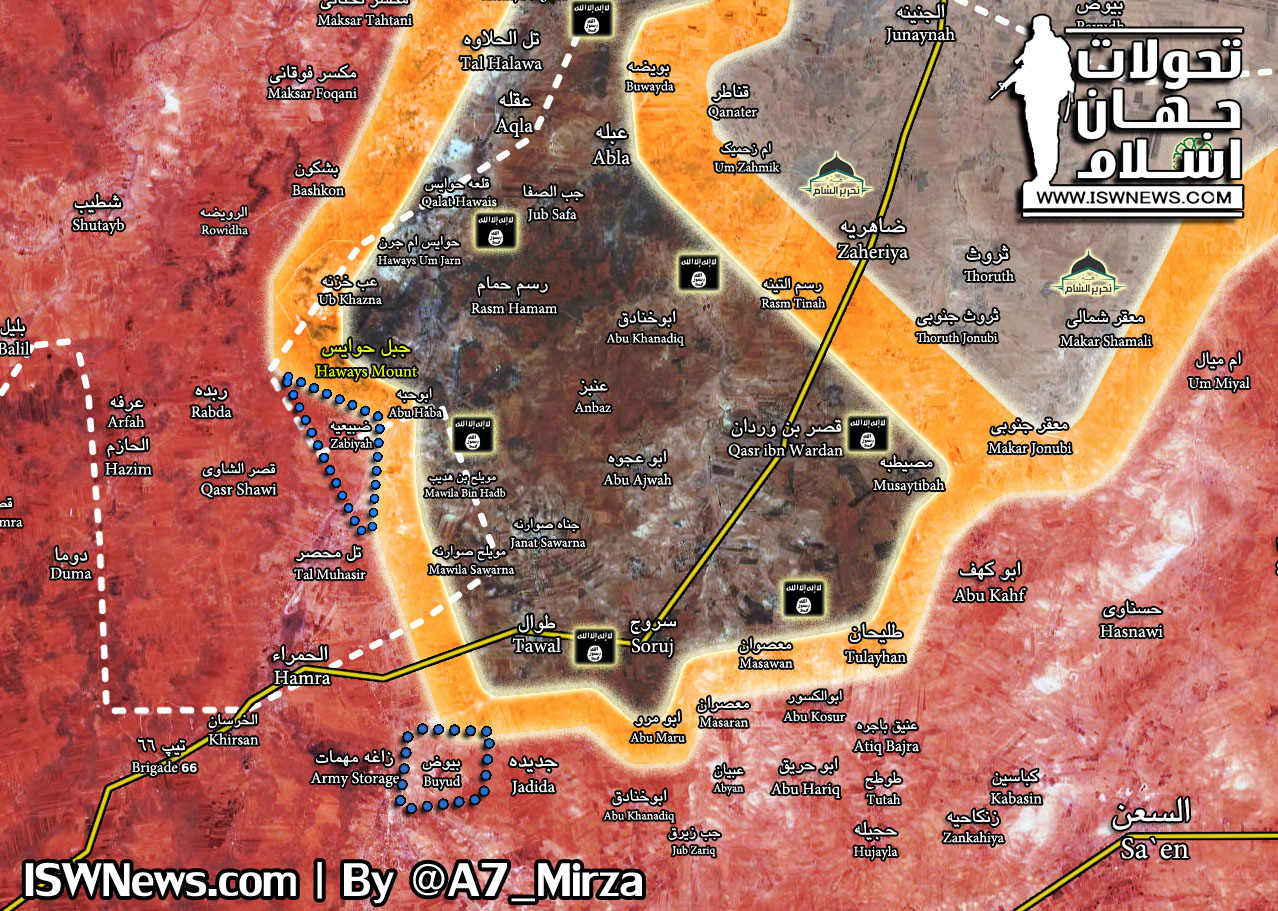 .The advance followed February 4 reports that the Tiger Forces had deployed reinforcements to the area in order to support the SAA’s anti-ISIS operation there.

Earlier, the SAA and its allies already liberated the villages of al-Judaydah, Samiriyah, Umm Hurizah, Tulayhat, Abu Kusur and Ma’saran from ISIS in the area.