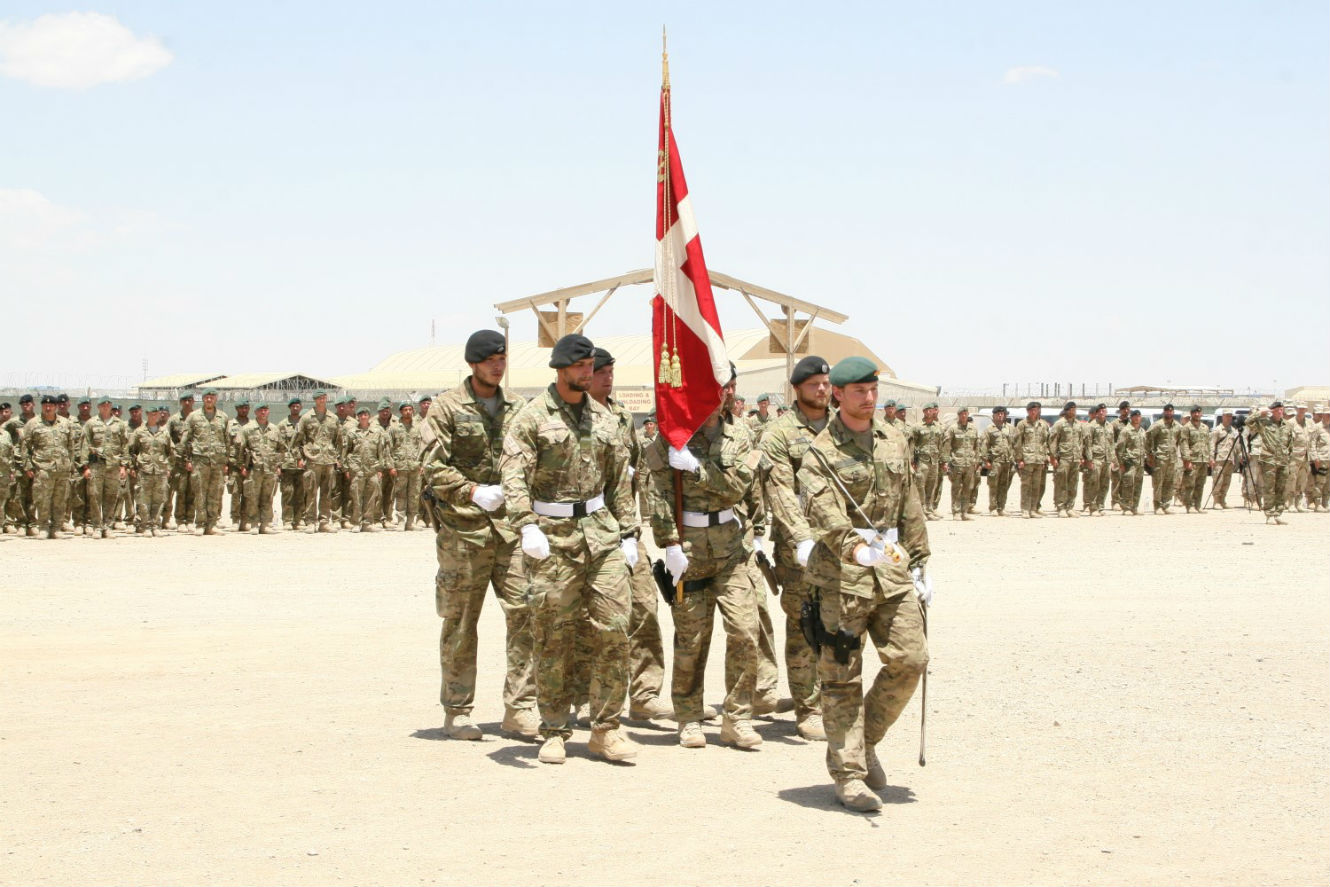 ISWNews Analysis Group: Following the rumors of installing Patriot SAMs in Ain al-Asad Base, Danish minister of defense reported of sending troops to Ain al-Asad base.

Trine Bramsen , the Minister of Defence of Denmark, said that the troops will return on March 1 to Ain al Asad base.

After Iran’s missile attack to Ain al Asad base, Denmark pulled back its 130 troops from Ain al Asad and stopped all of their training and other activities.
Karim Aliyawi Iraqi MP, reported of installing Patriot SAMs in Ain al Asad base.

P.S. USA is under pressure by Iraqi groups to evacuate Iraq, is now trying to cheat and stay and increase the security of its forces.
Agreement with Kurds to erect new based in Iqlim, pulling out troops from Shia cities, changing American forces with NATO’s and threatening Iraq to impose sanction and confiscate their assets in USA are among their tactics to stay in Iraq. It seems the only way for Iraqis to confront militarily.