Final hit of Netanyahu to the Palestine-Israel two states plan! 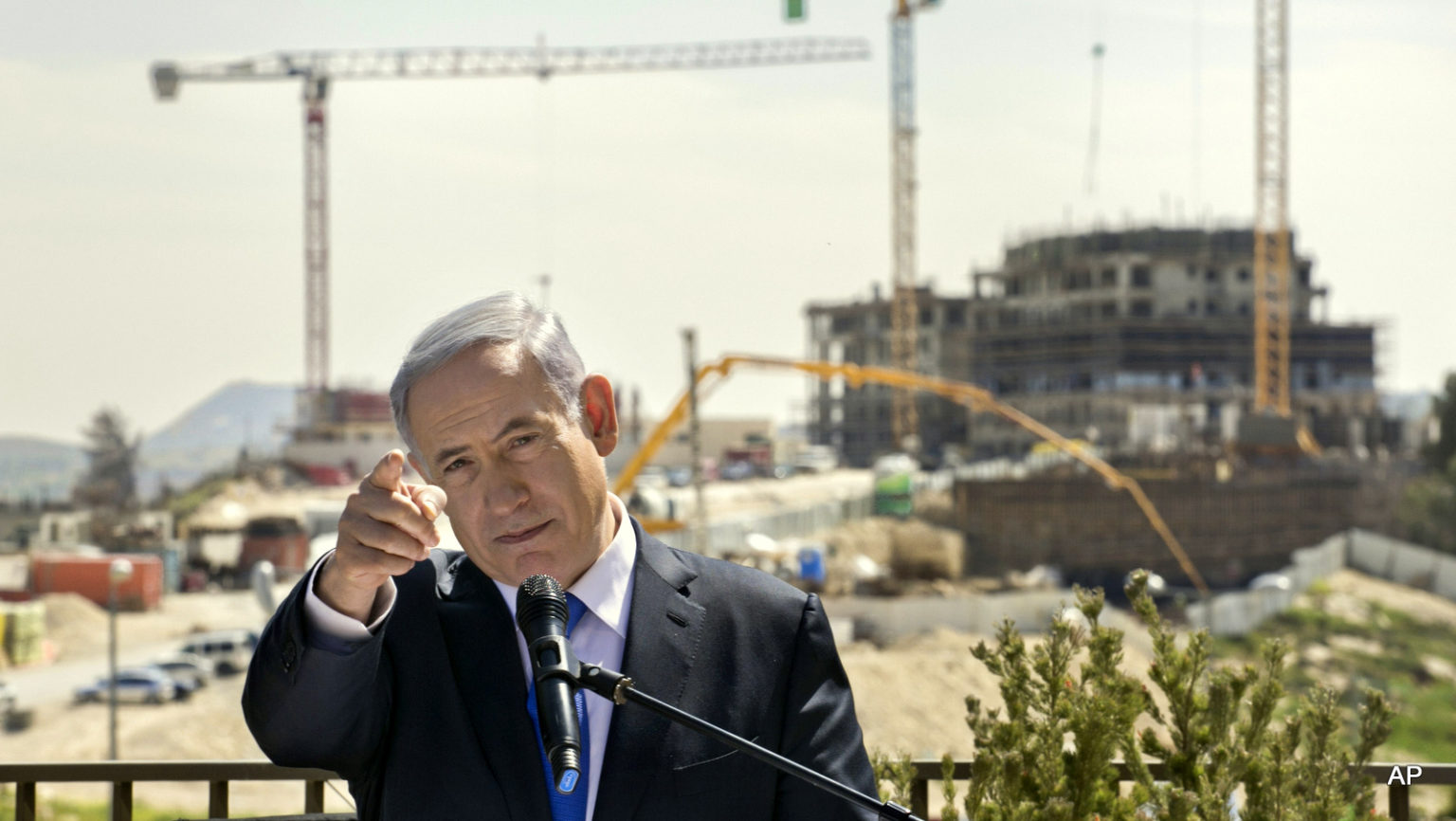 According to Palestinian sources, Netanyahu announced today that Israel will built 5200 new housing units in the occupied Quds.
This Regime’s Ministry of Housing has promised to build 9,000 units of town at the abandoned Qalandiya airport in the north of occupied Quds and in the Palestinian territories.

Netanyahu’s recent decision, is another fatal hit to the plan named Palestine-Israel two states, because these towns between Ramallah and occupied Quds are a divide line for Palestinian state.
It should be said that recently Zionist Regime with the full support of US state is running the plan named Deal of the Century, with the aim of full dominance of this Regime on Palestinian territories.