A Palestinian fighter martyred by Zionists 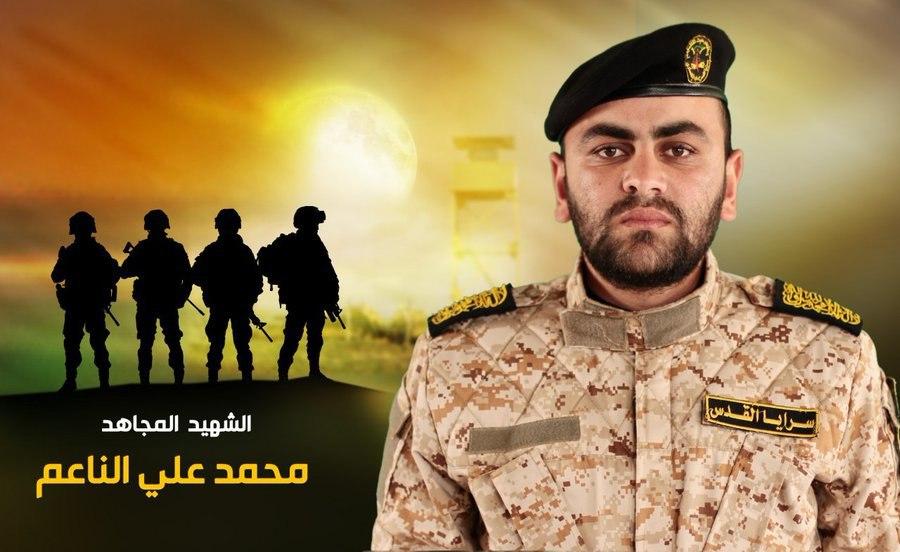 Al Quds battalions, military branch of Islamic Jihad, reported that one of their fighters was martyred in the attack by Zionist army today morning east of Khan Yunes, south of Gaza Strip.

Abu Hamza, the spokesman of al-Quds battalions, said Zionist attack, martyring one of our fighters and then disrespecting his body will have severe consequences on them.