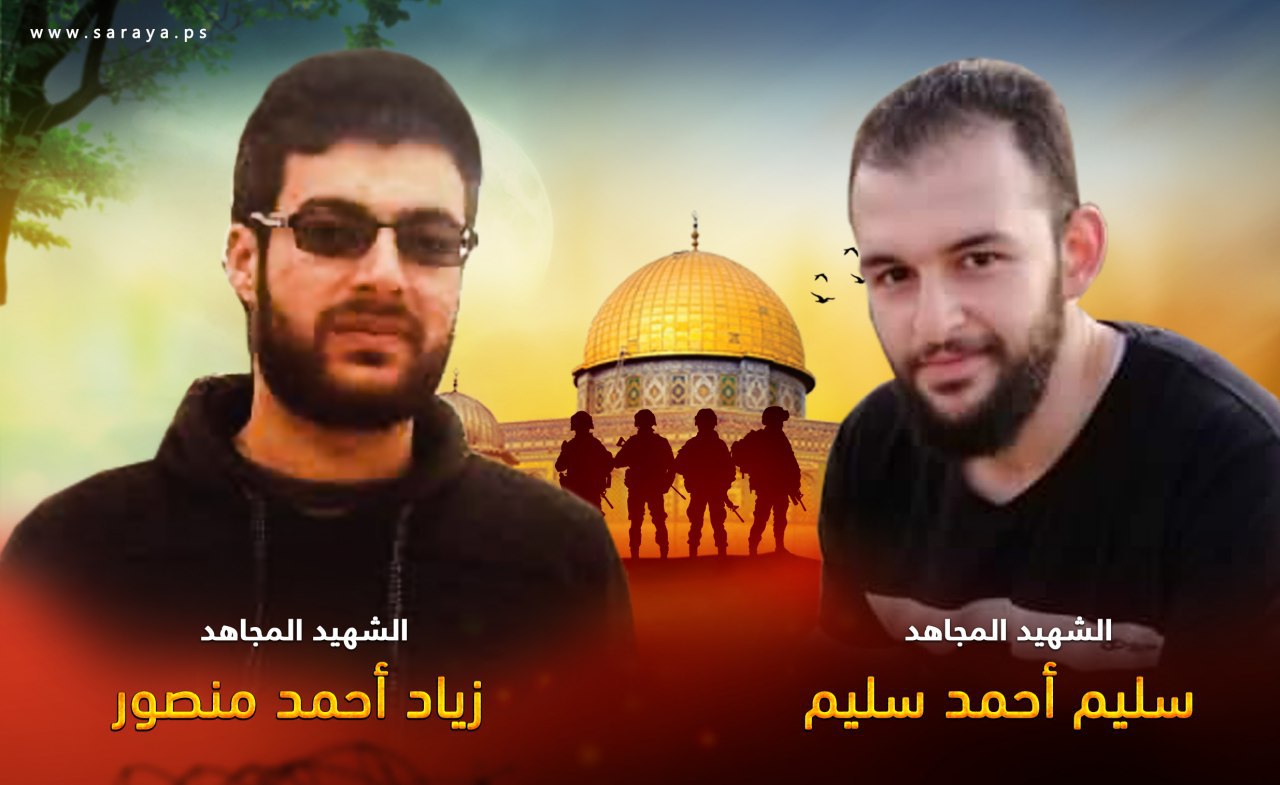 ISWNews Analysis Group: The Islamic Jihad has reported the martyrdom of two of its members in the last night Israeli airstrikes on the outskirts of Damascus.

A statement from the Palestinian Islamic Jihad (PIJ) on Monday said two men, who were members of the group, were martyred during the “Zionist bombing in Damascus,” which took place late on Sunday night.

Salim Ahmed Salim and Ziyad Ahmed Mansour are the two members that martyred in the attacks.

The situation in the Gaza Strip has been tense after the martyrdom of one of the members of the Islamic Jihad and the Zionists insult to his body.
Following this crime, al-Quds ‌Brigades, the military branch of the Palestinian Islamic Jihad targeted Zionist settlements with more than 30 rockets. On the other hand, Israeli regime targeted Syria’s Damascus claiming the attacks were against the PIJ positions.