Taliban have not violated the agreement! 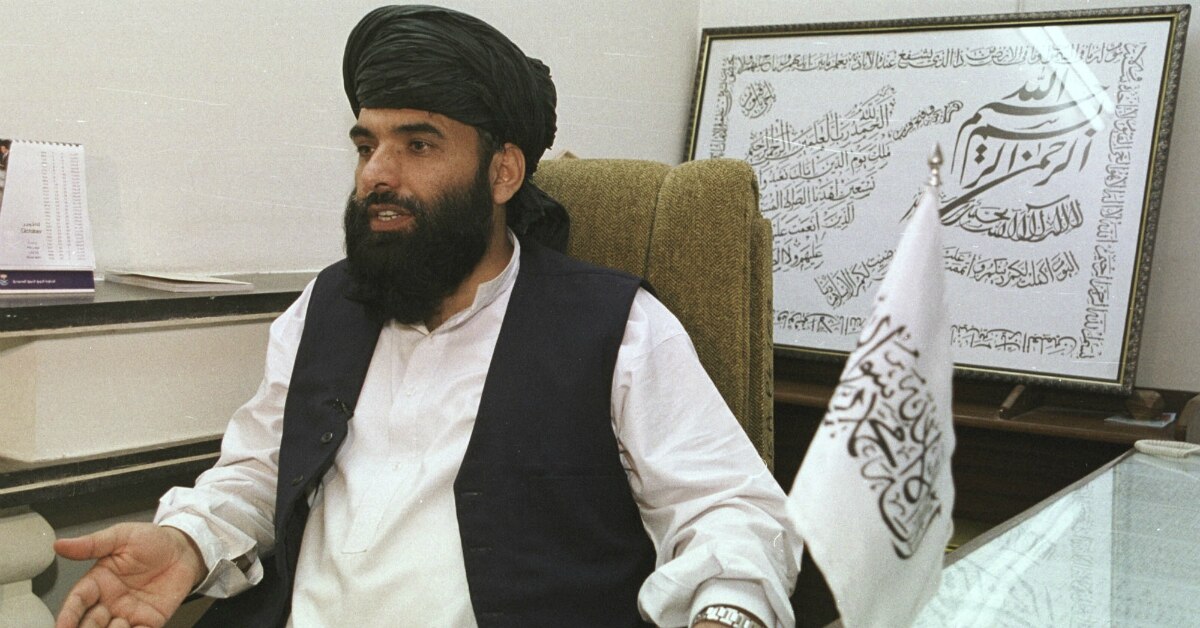 Soheil Shahin said in this interview:
– Some groups are trying to make barricades in the path of the peace agreement with the US.
– The 70 percent of Afghanistan territory is under our control and we are committed to ceasefire agreement.
– We have committed our forces to observe all of commitments and we are ready to responding to any violation by the opposite side.
– Our commitment is based on non abusing of Afghanistan territory against other country, in interest of the Afghanistan stability, and we will end the occupying of foreigners with adopting a political solution.

Before this Zabihallah Mojahed had named the ceasefire as “de-escalation of violences”, and had announced it just about military bases of government and foreign forces and groups centers; and other places are out of Taliban commitments. Therefore, yesterday attacks in Taliban’s view is not the violation of agreement.