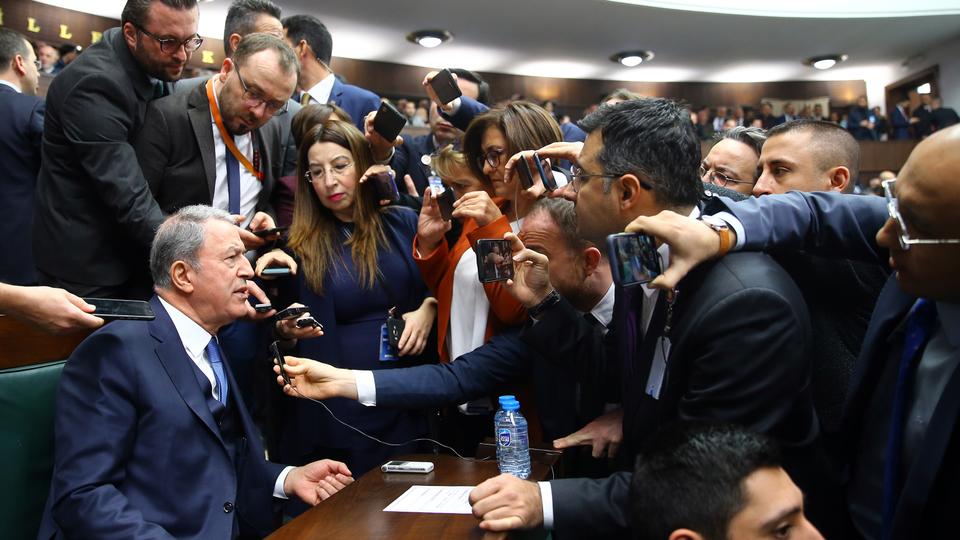 Hulusi Akar:
– In response to treacherous attack of Assad regime we attacked 200 positions of the regime from ground under support of our fighters and drones.
– This attack was done in despite of coordinating with Russian field officials about our forces positions in Idlib.
– In Turkish army operation 5 helicopters, 23 tanks, 23 canons and howitzers, one SA-17, one air defense SA-22 of Assad regime destroyed and 309 troops were killed.
– After the first attack, in despite of warning, the attack continued and even ambulances were targeted in these air raids.

Turkish defense minister claims are made while there is no news about these attacks to Syria’s positions.